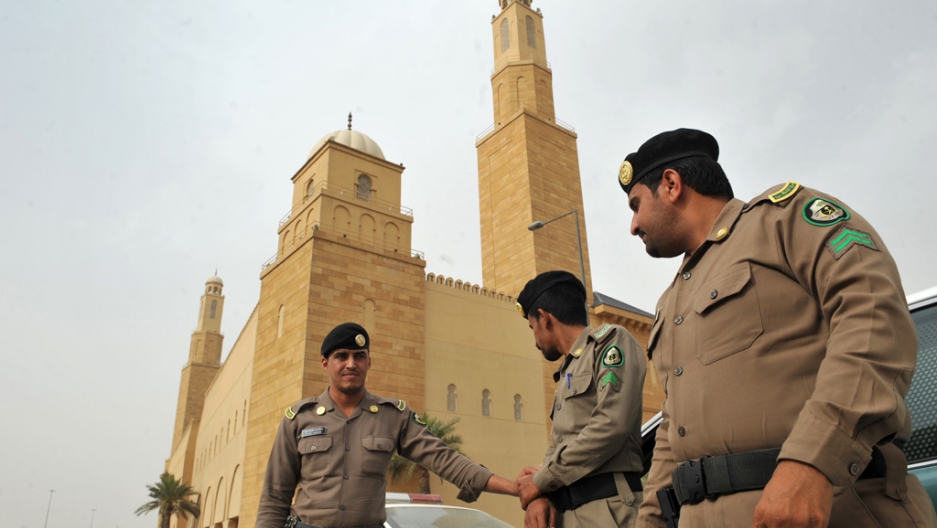 Saudi Arabia has announced it plans to hold municipal elections next month but said the vote, seen as a concession to demands for political reform in the kingdom, would not be extended to women.

The elections, to be held on April 23, come as Saudi Arabia hopes to avoid large-scale anti-government uprisings that have generated turmoil across the Middle East.

Saudi Arabia, the world’s largest oil exporter, held a first round of municipal elections in 2005 – the first in 40 years – but a second round due in 2009 were postponed, Al Jazeera said.

“The government appears to be attempting to stave off a wave of protests that has toppled the rulers of Egypt and Tunisia, and has spread to several other countries in the region,” it reported.

The Wall Street Journal said the delay in orchestrating the latest election had been imposed to examine ways of improving the way the elections are run, but appears to have rejected the possibility of including women.

Saudi Arabia has yet to see any protests on the scale of those affecting its neighbors, but has indicated its concerns by sending troops into Bahrain to help quell protests against that state’s ruling elite.

Saudi Arabia, a key U.S. ally, has so far seen only sporadic small-scale protests which have been immediately broken up by security forces, Al Jazeera said.