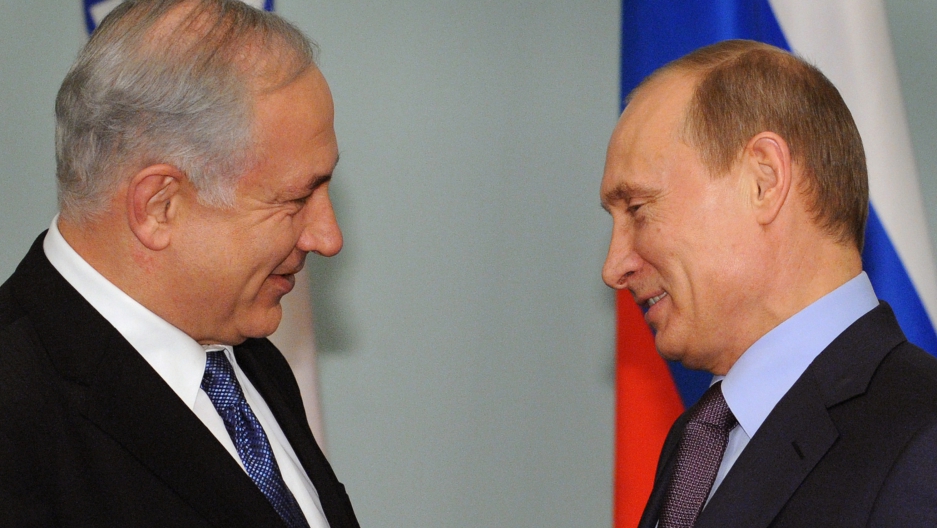 Israeli Prime Minister Benjamin Netanyanhu has reportedly delayed a scheduled visit to Russia because of today’s bomb blast in Jerusalem.

Netanyahu was due to leave Jerusalem for Moscow Wednesday night and hold meetings with Medvedev and Putin, as well as Foreign Minister Sergei Lavrov, to discuss the stalled peace process, Iran and escalating events in the Middle East and North Africa.

The timing of the trip was interesting – Mahmoud Abbas, head of the Palestinian Authority, has been in Moscow for a couple days and is due to leave tomorrow.

There is “nothing planned in terms of a meeting between Abbas and Netanyahu in Moscow,” a top PLO member, Hanan Ashrawi, told Bloomberg. Russian and Israeli sources also said no meetings were planned between the Israeli and Palestinian officials.

But Ashrawi also told Bloomberg the timing of the visits likely was not coincidental. “The Russians have always expressed the desire to convene an international conference on the Israeli-Palestinian front, and I wouldn’t be surprised if this is what they are pushing now,” he said.