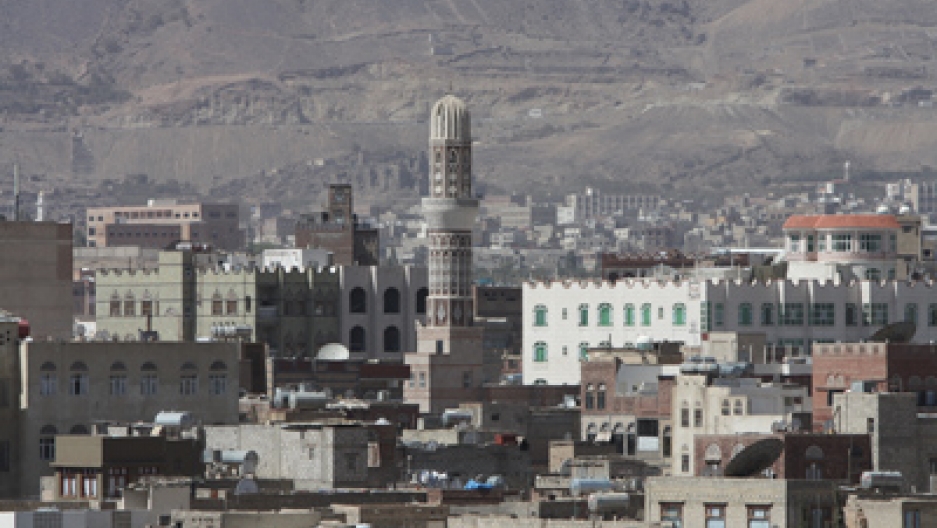 General Ali Mohsen al-Ahmar, who is close to President Ali Abdullah Saleh, says he is backing the protest movement against the regime. Two other senior army commanders are also reported to have resigned. President Saleh said he was "holding out" and the majority of Yemenis still supported him, Al Arabiya TV reported.