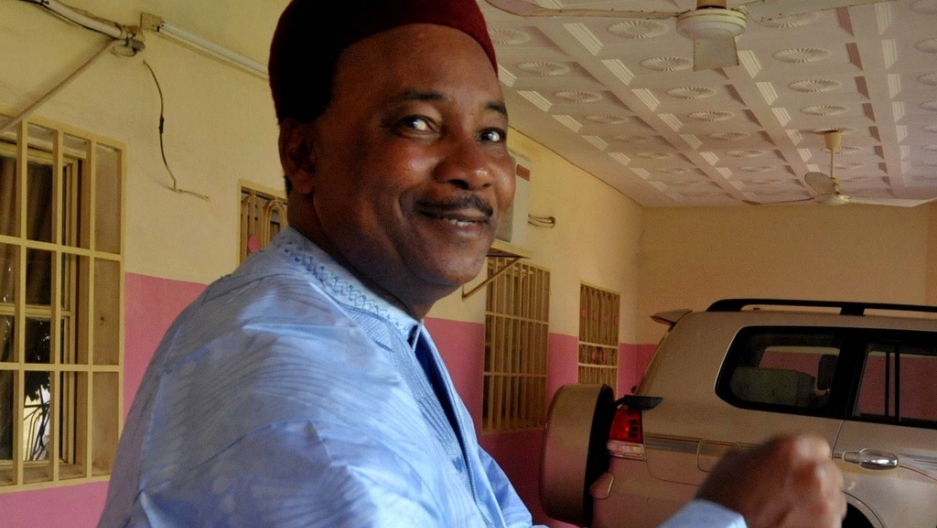 Niger has elected veteran opposition leader Mahamadou Issoufou to lead the country back to civilian rule.

Issoufou won 58 percent of the vote, the election commission announced Monday, according to AFP.

Issoufou, 59, defeated former prime minister Seini Oumarou, 60, who won 42.05 per cent of the votes in a runoff election on Saturday, stated the electoral commission. Voter turnout was 48.17 per cent, down from 51.56 per cent in the first round on January 31.

Issoufou has been a longtime opponent of previous president Mamdou Tandja, who was who was toppled in a military coup in February 2010 after he attempted to extend his rule beyond the constitutional limits. Oumarou is a former ally of President Mamadou Tandja.

Issoufou, the leader of the Social Democratic Party, strengthened his by forging alliances, especially with Hama Amadou, another former premier under Tandja, who garnered 19 percent in the first round vote.

Niger's military junta vowed to usher in a civilian government after it took power last year to end a crisis triggered by Tandja's attempts to extend his mandate. No junta member ran in the election.

"If we can hold a successful election then together we will have accomplished bringing about a democracy that can serve as an example to Africa," junta leader General Salou Djibo said as he cast his ballot on Saturday.

The army has pledged to step down by April.

General Salou Djibo, who has led the junta since its largely popular coup, called Saturday a "great day for me and for all Nigeriens. If this honourable vote is a success, our democratic achievement will set an example for the rest of Africa," he said as he cast his vote.

The election was overseen by about 2,000 observers from the African Union, regional economic bloc Ecowas, the EU and US groups.

EU monitoring chief Santiago Fisas hailed the election as a "victory of the people of Niger", adding: "It is an example of how to come again to democracy in peace."

Niger, a largely desert nation in West Africa, has large reserves of uranium and has attracted billions of dollars of investment.

But it is one of the world's poorest nations, and has a recent history littered with military coups and failed democratic transitions.

Voter Mariama Maiga, a Nigerien student, told the AP news agency she hoped the election would turn the page of the country's political crises.

"The loser should concede his defeat," she said, "And the new president should get to work to find a solution to our problems of unemployment, corruption and misappropriation of public funds."