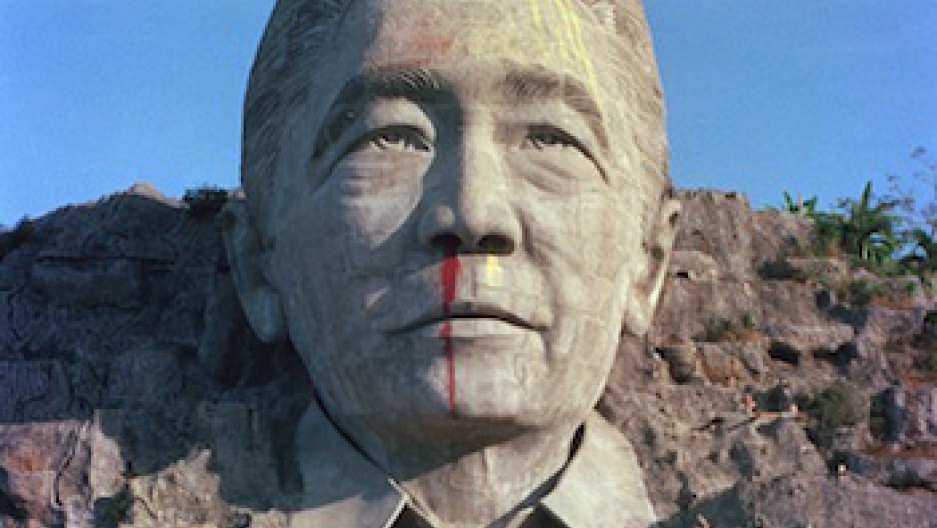 If today's protesters expect restitution from toppled leaders, they might want to take note of the Philippines. It's taken 25 years for victims of the Marcos regime and their families to receive financial compensation. The checks came through this week.

In a massive class action suit, more than 7,500 people will get checks for $1,000 -- all of it seized from the Marcos family's holdings, according to Channel News Asia. Rulings in the 1990s deemed Marcos responsible for torture, killings and disappearances. But the family has fought ever since to retain their fortune.

Courts in Hawaii, where Marcos fled to and died in the late 1980s, also condemned the family for continuing to spend off their frozen estate.

But Marcos' wife Imelda, she of many shoes, is not just frittering away the family wealth in seclusion. In a New York Times profile, the bouffanted matriarch insisted she will rebuild the family political dynasty and run for office "not only as your representative, but as your mother."