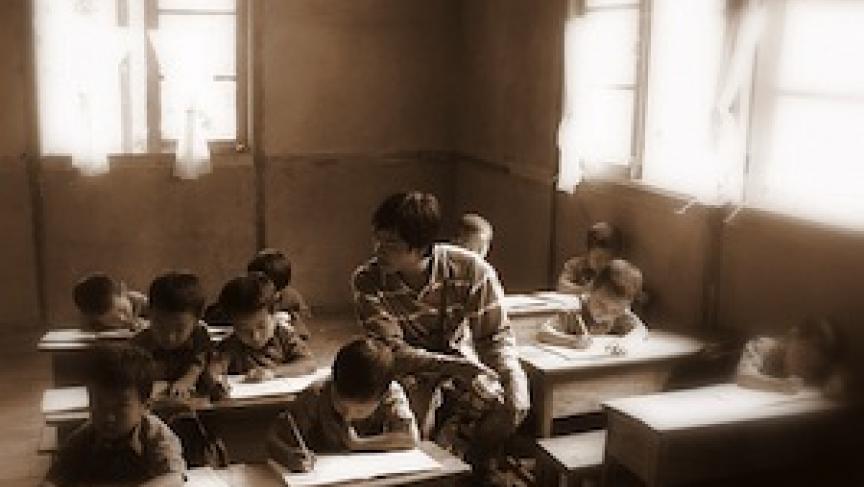 American educational advocates have been sounding the alarm: The United States is falling behind. The United States recently placed 30th out of 65 countries in math scores on the Programme for International Student Assessment education survey. U.S. students ranked 23rd in the sciences and 17th in reading skills.

The scores were a "massive wakeup call" according to U.S. Education Secretary Arne Duncan. Many people have pointed to the scores as evidence that the United States is falling behind.

"We hear a lot of alarmism about how terribly we're doing," Ben Wildavsky, a senior fellow in research and policy at the Kauffman Foundation, and the author of The Great Brain Race: How Global Universities are Reshaping the World, told PRI's The Takeaway. In fact, the United States isn't doing so bad.

"You wouldn't know it from all the coverage, but our PISA scores actually improved since the last time those tests were administered," Wildavsky points out. The U.S. is firmly in the middle of the pack. The test scores aren't great, but Wildavsky says: "There's no reason to panic in my view."

The problem is that people fall into a "kind of zero-sum thinking," according to Wildavsky. Many mistakenly believe that "somehow if other countries are doing well, that their gains come at our expense."

The fact that people around the world are getting smarter is great for the United States. Wildavsky says, "we know education is associated with innovation and economic growth and those are not things that stay within national borders."

"If the Chinese are doing well, that's good for us," according to Wildavsky. "It's not bad for us. We're better off in a world where there's more educated people."