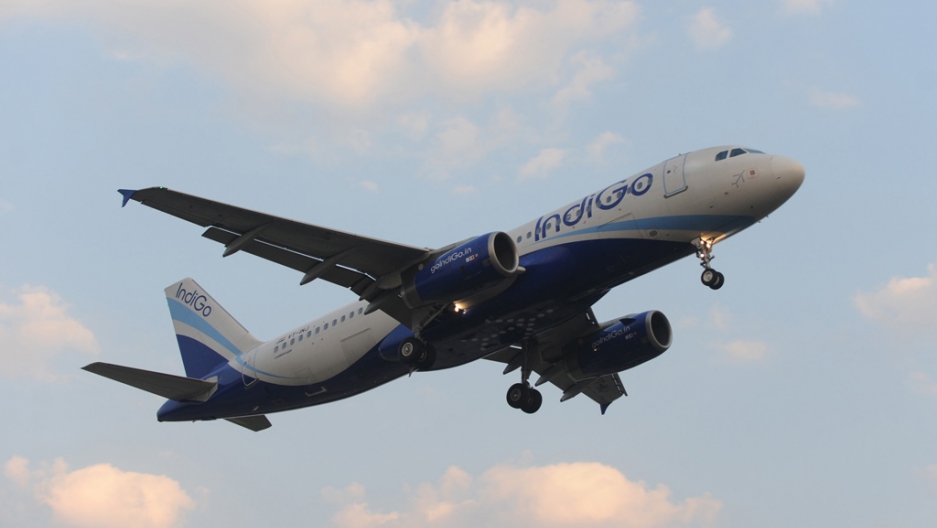 NEW DELHI, India — India's IndiGo Airlines may be the world's hottest low-cost carrier. But the innovative company shot to the top of the food chain by reinventing the low-cost airline model — slashing costs where its customers wouldn't feel the pinch.

"IndiGo's investment in the training of its staff and its [aircraft] fleet killed whatever difference might have existed between a low-cost carrier and a full-service carrier," said Kapil Kaul, South Asia head of the Centre for Asia Pacific Aviation. "The service is the same, the planes are all new, the buses are brand new."

The key innovation was simple. Like Tata Motors did with the Nano, Indigo leveraged India's huge potential market to form a cost-cutting partnership with suppliers — Airbus, in this case — thus reducing its cost of operations before it sold its first ticket. In 2005, when other low-cost carriers were working with older, leased aircraft and battling a reputation for inferior service, Indigo inked a deal to buy 100 new A-320 jets from Airbus, purchasing at volume to ensure a lower price and a partnership-type commitment on maintenance.

"The first order of 100 aircraft [from Airbus in 2005] was game-changing. They got a wonderful order, and a good price that gave them the leverage that a startup carrier requires," said Kaul, citing the superior maintenance support that the purchase gained them from engine and airframe manufacturers. "That [big one-time buy] ensured they became part of the manufacturers' business model."

The savvy purchase helped IndiGo rocket up the ladder to the No. 2 position in India by market share (18.6 percent) this January, after only five years of operations. And the company has already signed another huge deal — a record-setting, $15.6 billion purchase of 180 more passenger jets from Airbus — that promises to allow it to leverage those same strengths when it starts international service this summer with flights to Singapore, Bangkok, Dubai and Muscat.

Indigo turned regular business travelers into loyal customers because it never acted like a budget airline. From the beginning, its purchase of all new aircraft helped it avoid maintenance problems, and superior planning helped it to match or exceed the on-time performance record of its full-service competitors — even though rapid turnaround of its planes was the key to the company making money.

But it also went beyond the basics to reinvent the first-time flyer segment. When Air Deccan, acquired by Kingfisher in December 2007, was struggling to fight the impression that their planes operated like public buses with wings, IndiGo pushed best practices even when there was no compelling reason to do so. In a country where other carriers shared passenger-stair vehicles and the top airline still had to have disabled passengers carried up the staircase to plane height by ground crew, for instance, Indigo brought in larger, handicapped accessible passenger ramps from day one.

Similarly, the company equipped check-in staff with hand-held scanners that allowed passengers without baggage to avoid the dreaded scrum at the counter. And at least in the beginning, flight attendants manning the beverage carts addressed even lowly economy class passengers by name (with the aid of the seating chart).

The strategy paid off: Since 2008, when the company booked its first profit even as high fuel prices and the economic downturn ravaged its competitors, IndiGo's net income has grown more than five times — from a shade under $20 million to more than $120 million.

And the Center for Asia Pacific Aviation reckons it is one of the hottest airlines to watch in 2011, saying, "Airports in the Indian subcontinent, Gulf and Southeast Asia take note: IndiGo is coming."