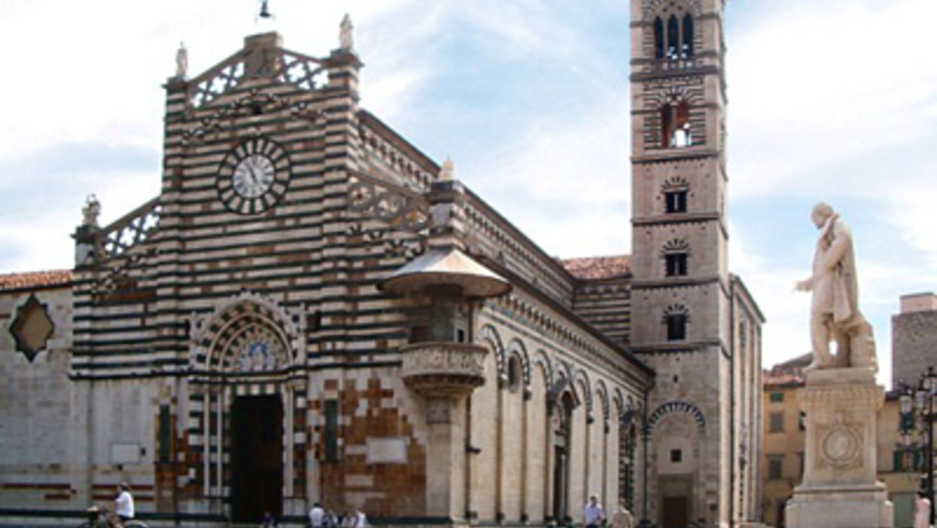 We’re looking for a city in Tuscany for our Geo Quiz today. It’s known for its fabrics, its delicious biscotti, and now for its growing Chinese community. The city has the second largest Chinese immigrant population in Italy.

There’s also a textile museum to visit in this city – it celebrates the city’s reputation as a textile producer as far back as the 12 century.

Problem is many of the old factories and mills are no longer operating, at least not the way they used to. As a result there’s tension in this textile town in Tuscany. Can you name this Italian city on the Bizenzio River?

The answer is the city of Prato, Italy. Megan Williams reports that competition from China forced many of Prato’s textile factories to go bankrupt. Now Chinese workers have moved in and are operating small textile businesses in Prato that some locals say resemble sweatshops.