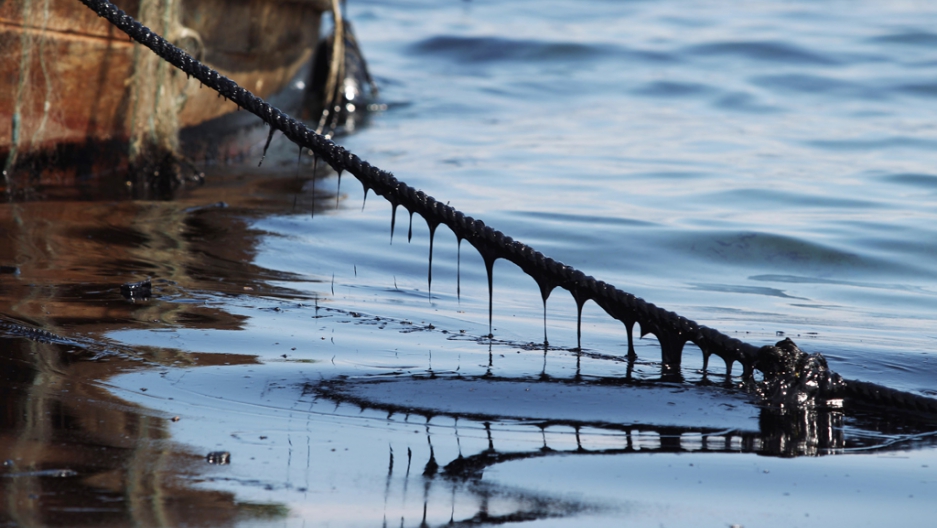 BOSTON — On Thursday, Saudi Arabia calmed oil markets by stating that it would increase production to cover shortfalls from unrest in the Middle East. But today, Texas oil magnate T. Boone Pickens told GlobalPost that Saudi Arabia may not have enough capacity to do so.

As rebels battle Muammar Gaddafi for control of Libya, exports from that country have almost halted.

Libya usually ships 1.3 million barrels per day. To partially make up for that shortfall, Saudi Arabia has already increased its production by 700,000 barrels per day, to more than 9 million bpd, Reuters reported today. Saudi officials, who are taking steps to ward off domestic unrest, have stated that they could pump 12 million bpd.

If Pickens is correct, that would mean that Saudi Arabia is producing at near maximum capacity. “They’re the only ones who could make up the production shortfall,” Pickens said. “We’ve got to be crazy to bet on Saudi Arabia for everything.”

“If you take a couple million barrels out of production from [unrest in] Algeria or Bahrain, you could very well see $150 a barrel,” he said. “At $130, you will wipe out all of the Gross National Product gains that we got after the recession. At $180, you’re back in a recession.”

The unrest has sent Brent crude oil to a two-and-a-half-year peak of almost $120 per barrel this week. Today, after the Saudi announcement, the price eased back below $112.

In addition to Saudi Arabia, the International Energy Agency, has reminded markets that its members have 1.6 billion barrels in emergency reserves available in the event of a major supply disruption. Experts have cautioned against using these reserves to stabilize prices.

Pickens based his skepticism over Saudi Arabia’s capacity claims on the country’s inability to pump additional oil from its aging fields prior to the financial crisis, as prices soared to record highs. He stressed that no one can say for sure what Saudi Arabia’s capacity is, due to the lack of transparency in the world’s biggest oil exporter. “They won’t let you audit the reserves, and you don’t really know what the production level is.”

Pickens, 82, who is worth an estimated $1.4 billion, made his fortune in the oil business and on corporate takeovers. He is a principal of BP Capital, a hedge fund that trades on oil markets. Prior to the financial crisis, he had predicted that prices could skyrocket to $200 a barrel. In recent years, he has crusaded for alternative energy and natural gas, warning that America’s addiction to foreign oil is compromising the country economically and politically.

Pickens warned that Saudi Arabia essentially has the power to set world energy prices, and states that they haven’t yet stated at what level they intend to do so. “There’s a big energy table, we don’t have a chair there. We’re out in the hall and [the Saudis] come out and tell you what you’re going to pay for it.”

He points out that China has far greater control over its oil supply than the U.S. does, importing 5 million bpd from fields that it either owns or controls via debt deals.