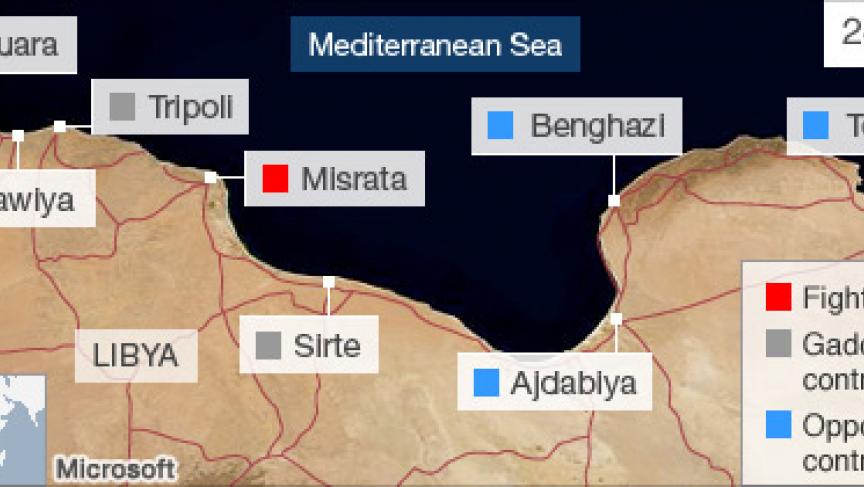 Libyan leader Muammar Gaddafi has spoken to his people in the midst of the uprising that's seen him lose control of much of his country. Colonel Gaddafi - in a broadcast that did not show him in vision - blamed Osama bin Laden, the leader of Al-Qaeda, for the violence. He described what was happening as international terrorism. Anchor Lisa Mullins speaks with a Libyan woman who supports the rebellion.