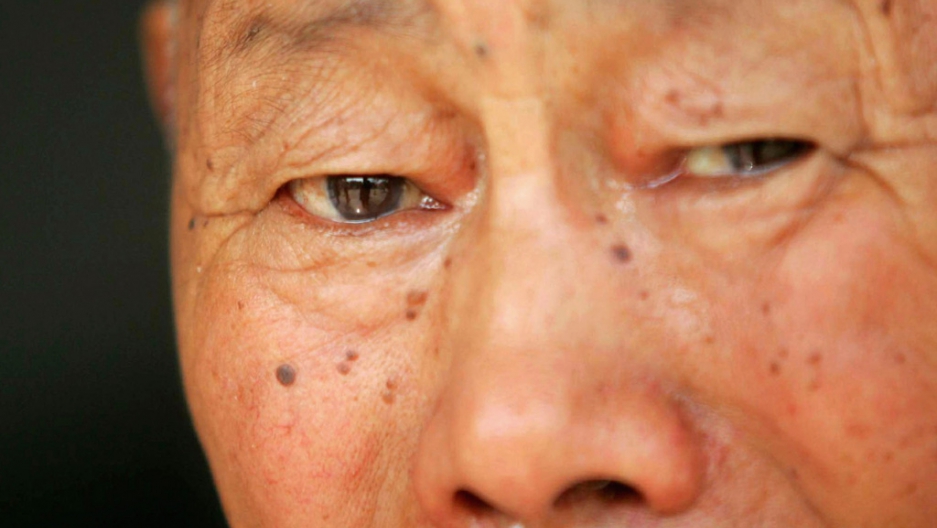 SHANGHAI, China — Back from college, the young woman arrives home to a teary-eyed family reunion. “I really missed you,” she says, giving her mother a squeeze. Beaming, she turns to her father and says: “Now we should go see your parents.”

This short scene played over and over on screens in the Shanghai Metro in January, broadcasting the government's wishes that youngsters go home and visit their parents during Chinese New Year, which culminated earlier this month.

But while this call to filial obligations reached a crescendo during the new year celebrations — a time when children traditionally return home — it isn't one that the government seems likely to leave up to the consciences of the young.

As authorities combat a growing aging problem, legislators have proposed an amendment to the 1996 law protecting elderly rights that would make it mandatory for children to visit their aging parents “often" — though just how "often" that is has yet to be determined.

The legislation, proposed by legislator Liu Qing Ning and sponsored by 31 other legislators, states that "supporters" of seniors — including sons, daughters and those legally obligated — will be made to “pay medical expenses for the elderly suffering from illnesses and provide them with nursing care.”

As such, this proposed legislation is seen as an effort to alleviate pressure on the already overburdened health care system.

Many children born under the "One Child" policy have migrated to far-flung cities, placing the burden of caring for the elderly on the health-care system. In Chinese culture, it is a child’s duty to care for his or her parents, but the pressures of the modern world are changing views of traditional practices.

Around 155 million of China's 1.3 billion people are over 65, and the number is expected to swell rapidly to about 260 million by 2020, according to reports.

Amy Sommers, a lawyer who has been practicing China-related law for the last 17 years, sees the amendment as "a reflection of pressures that economic opportunity and social changes are wreaking on China's already frayed social safety net."

"So many more people now seem to be mobile,” she said, “it is perhaps not surprising that there is a perceived need to specify that 'supporters' have a duty to be in contact in with their elderly parents."

Twenty-five-year-old Guan Ling left her hometown of Harbin three years ago to seek work in Shanghai. Now her job as a trade exhibition staff keeps her so busy that she is only able to return home for a little over a week for the Chinese New Year. But to her, this isn’t a bad thing.

“Children that always return home will never get ahead,” Guan Ling said. Young workers in China are required to “choose either [their] family or career,” she added.

The option of rebalancing China’s lopsided society by instating familiar draconian laws which engendered it in the first place has kindled a debate across online forums in China and abroad.

It isn’t that there is a lack of filial piety in today’s society, said professor Wang Ping of the Zhejiang University of Technology, it’s that “the change of social values has placed views of economic situations over that of traditional practices.”

“More and more young people see filial piety from a material point of view,” she said. “[They will] visit for the holiday, give some money and gifts, and that’s it. Actually, this is not what parents need.”

Confucianism, which stresses the balance of relationships between the young and old, is experiencing a resurgence in the upper echelons of China’s government. Inherit obligations toward elders are being pushed by the ruling communist party and their recurrent theme of “social harmony.”

Despite her career ambitions, Guang Ling said she is apt to follow edicts made by the government. If the new law “can promote social harmony,” she said, “everyone will be happier.”