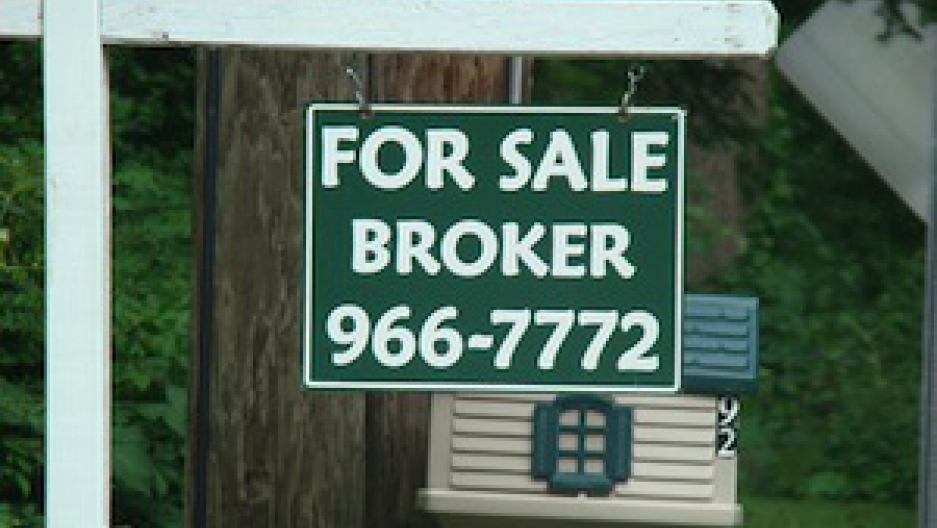 There are laws in the United States protecting minorities from discrimination in the housing market. New studies, however, have found that blacks and Latinos have a harder time than whites in nearly every aspect of the home buying process.

Mortgage lending to blacks and Latinos has plunged by more than 60 percent from five years ago, according to a new study by ComplienceTech using Federal Reserve Data. Some have questioned whether this is caused by economic inequalities, but other studies have pointed to racism.

"These are very controlled tests," Kobliner stresses. White couples got better treatment "in terms of being able to view the housing unit, to inspect the unit, to get a better deal on a rental unit." Kobliner says she realizes that racism is a serious charge to throw at banks, but she told The Takeaway: "It's all about the data."