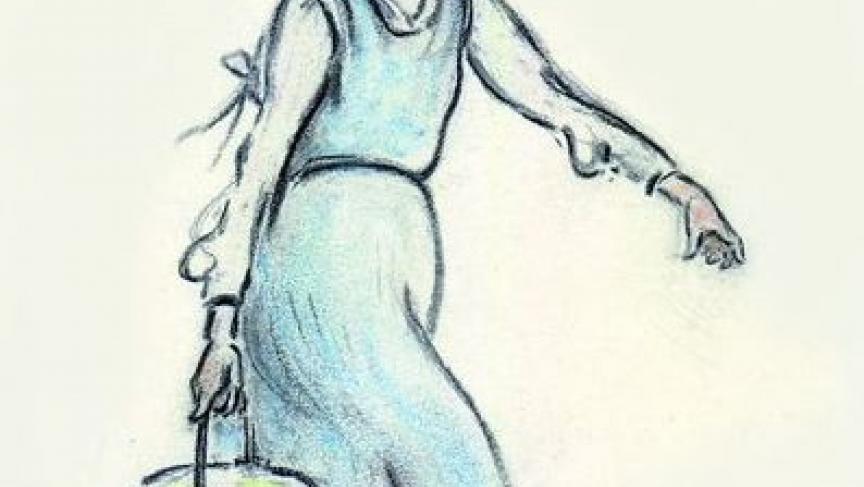 Share
By Jennifer Pak Lourdes Mary relies on her live-in Indonesian maid, Tateka. Tateka helps care for Mary's elderly mother and husband, who has a degenerative brain disease. "I need the maid to help when I am not at home, to take care of my husband, because he needs to be fed and cleaned and given the right medication at the right time," Mary said. Mary pays her Indonesia maid $170, more than she could make in Indonesia. However, Tateka plans to return home in a few months, and Mary is scrambling to find a replacement. Malaysians tend to hire workers from Indonesia because of language and cultural similarities. They are also cheap labor, but they have been in short supply of late. In July 2009, Indonesia banned its citizens from going to Malaysia for work, after Indonesian media ran stories about domestic workers being abused by their Malaysian employers. Tateka arrived in Malaysia before the ban took effect. She said that before she left home, she saw images of maids badly mistreated by their employers — some of the women were branded with hot irons. "I was afraid," Tateka said. "But I prayed to God, and thankfully, you can see that I have a good employer." But not everyone is that lucky. A shelter for abused maids is housed inside the Indonesian embassy in Kuala Lumpur. The women cook and clean to earn their keep, while their cases are investigated by Indonesian officials. 45-year-old Sopieati arrived at the shelter with bruises underneath both her eyes and her chin. She said that her employers punched her, and tried to strangle her. "I wanted to leave," Sopieati said, but her employers insisted that she had to repay the $900 they spent to bring her over from Indonesia, money that she did not have. Sopieati said her employers took away all of her belongings. She could not even find the number to call for help. "I have very bad luck," she said. Indonesian authorities have been negotiating with Malaysia to enact protections for Indonesian domestic workers. Talks have stalled over pay, but Malaysia has agreed to give Indonesian maids one day off a week and to allow them to keep their own passports. Employers are not happy about that. According to Lourdes Mary, holding a maid's passport is their only safeguard. "The employers have paid so much to get the maids in," Mary said. "But when they run away, we have to pay again to get another maid. This is a big burden. How are we to restrict them from running?" Mary said most Malaysians do not abuse their maids, but the Indonesian media never reflect that. At the Indonesian Embassy in Kuala Lumpur, officials said that the travel ban may expose domestic workers to more exploitation. Labour Attaché Agus Triyanto said Indonesians filed 6,000 complaints of abuse last year. All of them entered the country on tourist visas to work illegally because of the ban, Agus said, making it harder for Indonesian officials to protect them. Agus said that Malaysians need to change their attitude toward Indonesian workers. "It's such a shame that domestic workers are still not seen as assets to the family. Instead they are treated as objects that they can mistreat," Agus said.