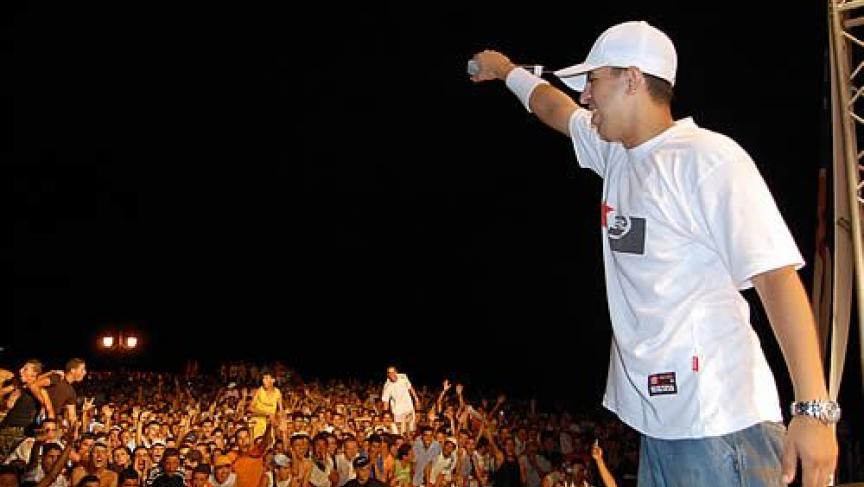 The poetic tradition in North Africa has also woven its way into more modern forms of expression. Rappers and hip-hop artists from Algiers to Cairo have been casting critical eyes on governments and dictators for years now. In the wake of unrest across the region, their rhymes have become a kind of soundtrack for revolution. Now, one group of Libyan exiles has assembled some of the best tracks into a compilation. The World's Clark Boyd reports. Videos: Soundtracks for revolution