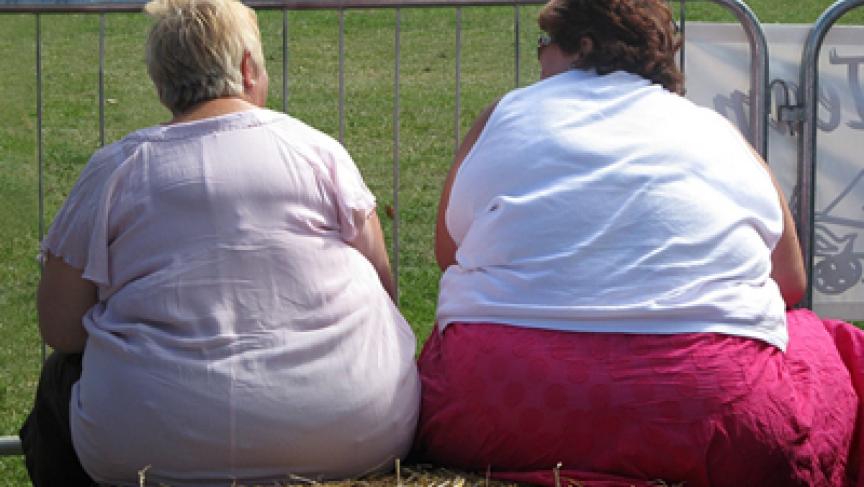 Worldwide, the percentage of adults who are obese has nearly doubled in the past 30 years. That's according to a new report in The Lancet. Marco Werman speaks with Professor Majid Ezzati of Imperial College London. He led an international team of researchers who examined health data from 199 countries and territories.