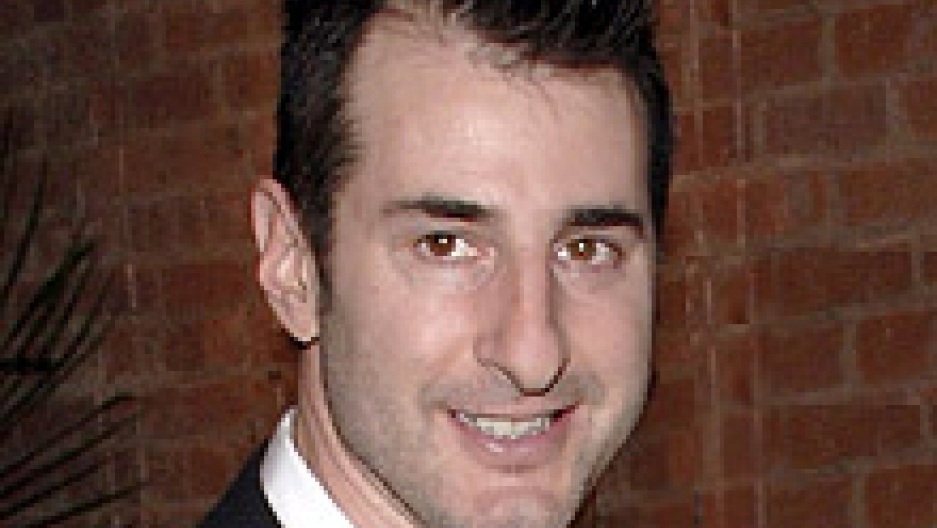 Jon Robin Baitz was already asuccessful playwrightwhen he went to Hollywood to create ABC'sBrother's and Sisters. The show was a hit for Baitz, but turns out, the city was anything but: "It was a nightmare. Just the fact that I came from New York and wrote sort of serious-ish plays, before I opened my mouth, there was a kind of trope going around the network already: 'We can't have any of the Baitzian angst.'''

After a lot of angst, Baitz got a one-way ticket back to New York where he wrote his new play Other Desert Cities (now playing at New York City's Lincoln Center to great praise). It's the story of Brooke, a writer who comes home for Christmas and reveals to her family that she's publishing a tell-all memoir -- about them.

But Baitz admitted to Kurt that breaking up with TV was messy.

You can hear more of Kurt's conversation with Jon Robin Baitz on this weekend's show.