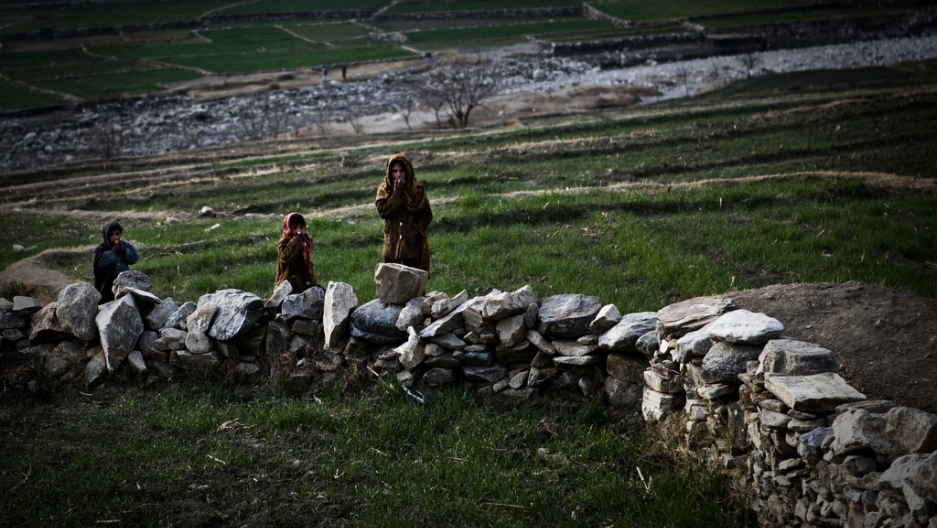 Local children watch on as a U.S.-Afghan patrol walks through their village in the Pech Valley, Afghanistan. Military officials are debating a possible withdrawal from the region.
Share