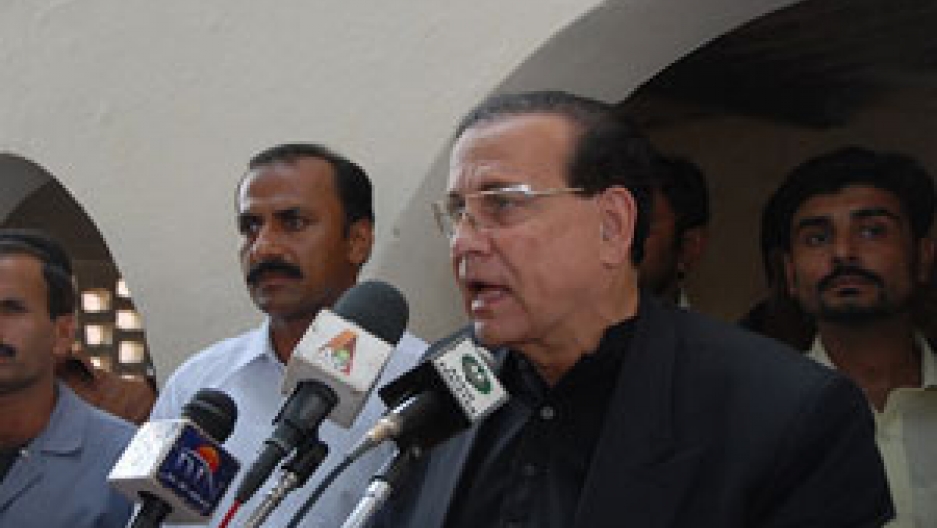 The social networking site Facbook has removed multiple pages praising Mumtaz Qadri, the man accused of assassinating Pakistani governor Salmaan Taseer. Pages like "Mumtaz Hussain Qadri ( the real HERO)" and "We Are With You Malik Mumtaz Hussain Qadri" have been removed from the site, but not before they've show the support Qadri has online.

One page managed to attract more than 2,000 fans in the time it was operating. And the supporters are "typical members of Pakistan's middle class," Arif Rafiq of the Pakistan Policy Blog told PRI's The World.

The modern identity of many of these supporters could be confusing for Western audiences. The fans are "consumers of the global market," according to Rafiq. "So they'll listen to the music of, let's say Justin Bieber. They'll watch American movies. And at the same time, they'll believe that it's legitimate to kill somebody for statements that they feel disparaged the prophet Muhammad."

Many of them could be liberal on certain issues, like the way men and women can dress. But on other issues, like the blasphemy law that Taseer spoke out against, Rafiq says that many hold extreme views. Some of the Islamic scholars who have challenged this kind of status quo have been forced into exile.

The incongruity is representative of many in the middle class, Rafiq told PRI's The World. "They're very integrated into the world community, but at the same time there is a deep adherence to some ideas that are very virulent and very antiquated."