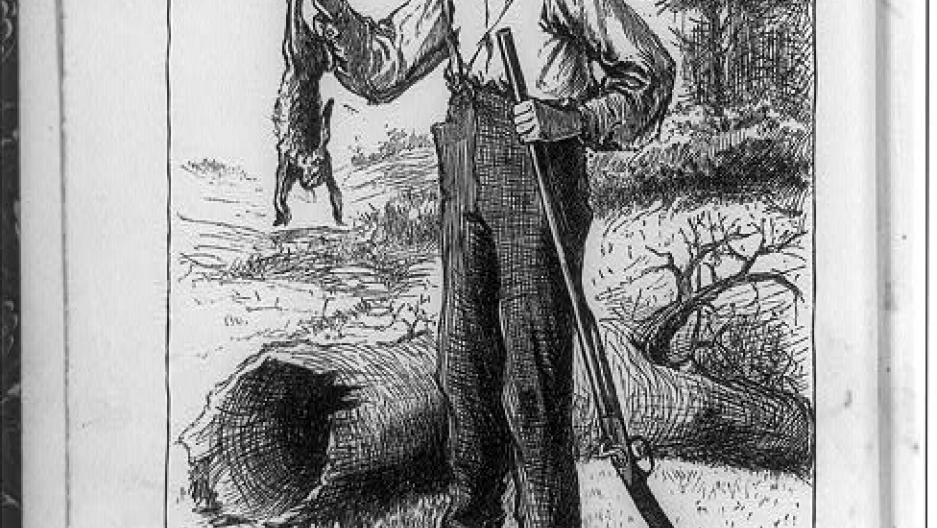 One hundred and twenty-five years afterThe Adventures of Huckleberry Finnwas first published, a new edition of Mark Twain's classic is purging some of the book's most objectionable language.On Monday Publishers Weeklyreported that NewSouth Books will replace the word "nigger" with the word "slave," in a new edition due mid-February. They will also change "Injun" to "Indian" in theTom Sawyer companion text, and just to be safe, "half-breed" to "half-blood." What the Huck?

There's no doubt that The Adventures of Huckleberry Finn is filled with regional dialect, often expressed in offensive, racist language. It's a vernacular that reflects the cultural racism of the time, and Twain uses it to fire off satirical charges against the old South. But it can also make the book uncomfortable for many modern readers, and as a result fewer schools are assigning the work.

The man responsible for the changes, Auburn University professor Alan Gribben, says that's exactly why he's stripping out the controversial language. But should the text of a classic work be altered simply because it makes readers uncomfortable? Studio 360's Kurt Andersen spoke with Gribben earlier today and cited Twain's own words: "Censorship is telling a man he can't have a steak just because a baby can't chew it." As Kurt told Gribben, "I guess what you're doing here is cutting up the steak for the babies." Hear Gribben's response and the rest of the interview here:

Gribben says his version of Huckleberry Finn is only one of several editions that are already available. The milder text is intended to keep the book in classrooms and open it up to readers who might otherwise be turned off because of censorship or personal taste. But is a wider readership really worth such a re-write? What is lost when we no longer confront the complicated ugliness of our own past? Tell us what you think.