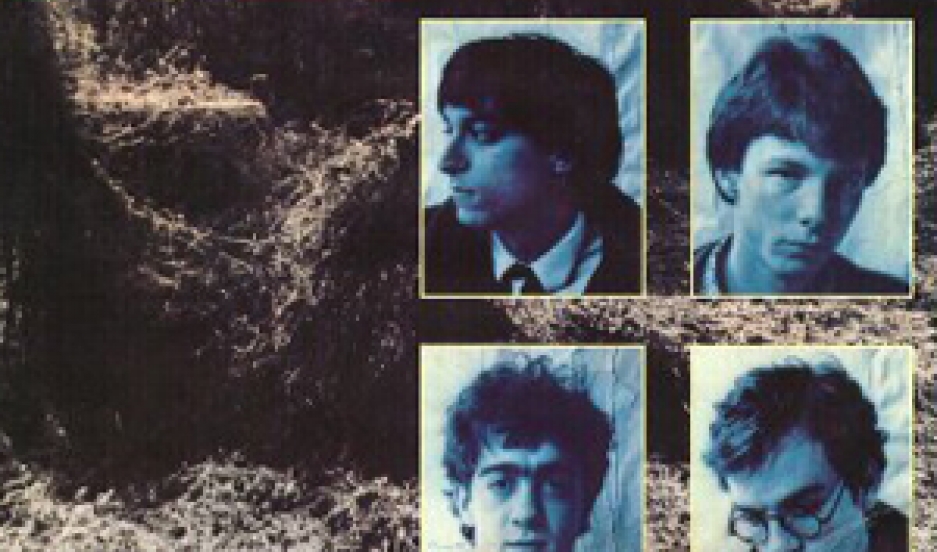 Every year the National Recording Registry at the Library of Congress selects 25 recordings to be preserved for all time. One song chosen this year is R.E.M.'s "Radio Free Europe." It was the band's first single and a breakthrough moment in indie rock. According to the Library of Congress, the song was chosen because it, "set the pattern for later indie rock releases by breaking through on college radio in the face of mainstream radio’s general indifference."

PRI's Studio 360 recently delved into the story behind the song and the band, interviewing band member Mike Mills and producer Mitch Easter  -- use the audio player above to listen to the story. Segment produced by Ben Manilla and Media Mechanics.

PRI's Peabody Award-winning "Studio 360 with Kurt Andersen" from WNYC is public radio's smart and surprising guide to what's happening in pop culture and the arts. Each week, Kurt Andersen introduces you to the people who are creating and shaping our culture. More PRI's "Studio 360"