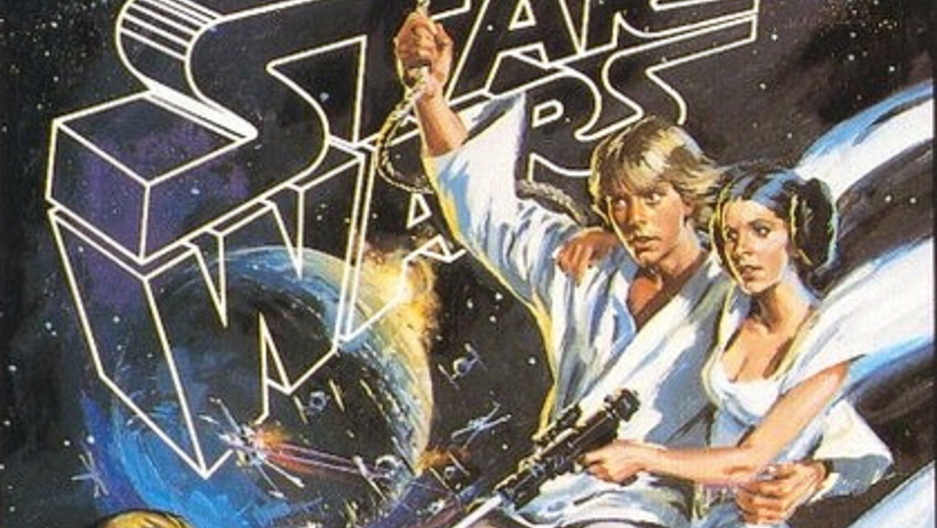 "George [Lucas] wasn't making a science fiction film. You know, he didn't want people dressed up in silver space suits, and he didn't want it to be kitchy," says J. R. Rizler, author of "The Sounds of Star Wars." "He wanted the sounds to be original and to be organic." Rizler's book explains what went into making the sounds of the explosions and technologies, as well as the voices of characters from a galaxy far, far away.

The mastermind behind the sound effects of the 1977 movie was the young film school graduate, Ben Burtt. The sound effects budget was minuscule, but Burtt was creative. The now iconic sound of a light saber was the buzz of a projector mixed with feedback picked up by a broken mike; Chewbacca's voice was a bear's roar with the vocals of a walrus mixed in; and, not surprisingly, the heavy breathing behind James Earl Jones' Darth Vader was Ben Burtt huffing through a scuba mask.  Many of the noises were later mixed with synthetic additions, but they had everyday beginnings.

Some would argue that the sound effects in Star Wars have withstood the tests of time better than the images. Rizler believes the staying power of the sound is because of the director's vision: "George has always said sound is 50 per cent of the picture, and so he lavished a lot of his time on it -- working with Ben.  Ben, was just, he really is like a musician creating great musical scores through sounds, and I think that's why they have lasted so long and will continue to."