David Plowdenspent his childhood obsessed with trains. He would ride them just for the thrill of it, often without any direct destination in mind.

A couple years ago,Plowden told Kurt"I rode all over the place, to the despair of my uncles and aunts and my mother's friends who said, 'What's he going to amount to? He rides trains!' And my mother said, 'I don't know what he's doing, but he does. Leave him alone. He's gathering grist for the mill.'"

Plowden began taking pictures of steam engines because he knew they were becoming obsolete and he wanted to make sure they were well-documented -- he had no intention of becoming a photographer. By his his twenties, photography (documentary and art) had become a career -- he assisted O. Winston Link and worked closely with Ansel Adams, among others greats. Plowden's travels by train eventually led him to the Midwest, where he made a distinguished career capturing the beautiful expanses of the Great Plains, as well as the desolate railroad towns the once welcomed the railways.

Requiem for Steam is Plowden's love letter to the steam engine, full of moving portraits of the machinery, the rails, and the people he's met on a lifetime of journeys. 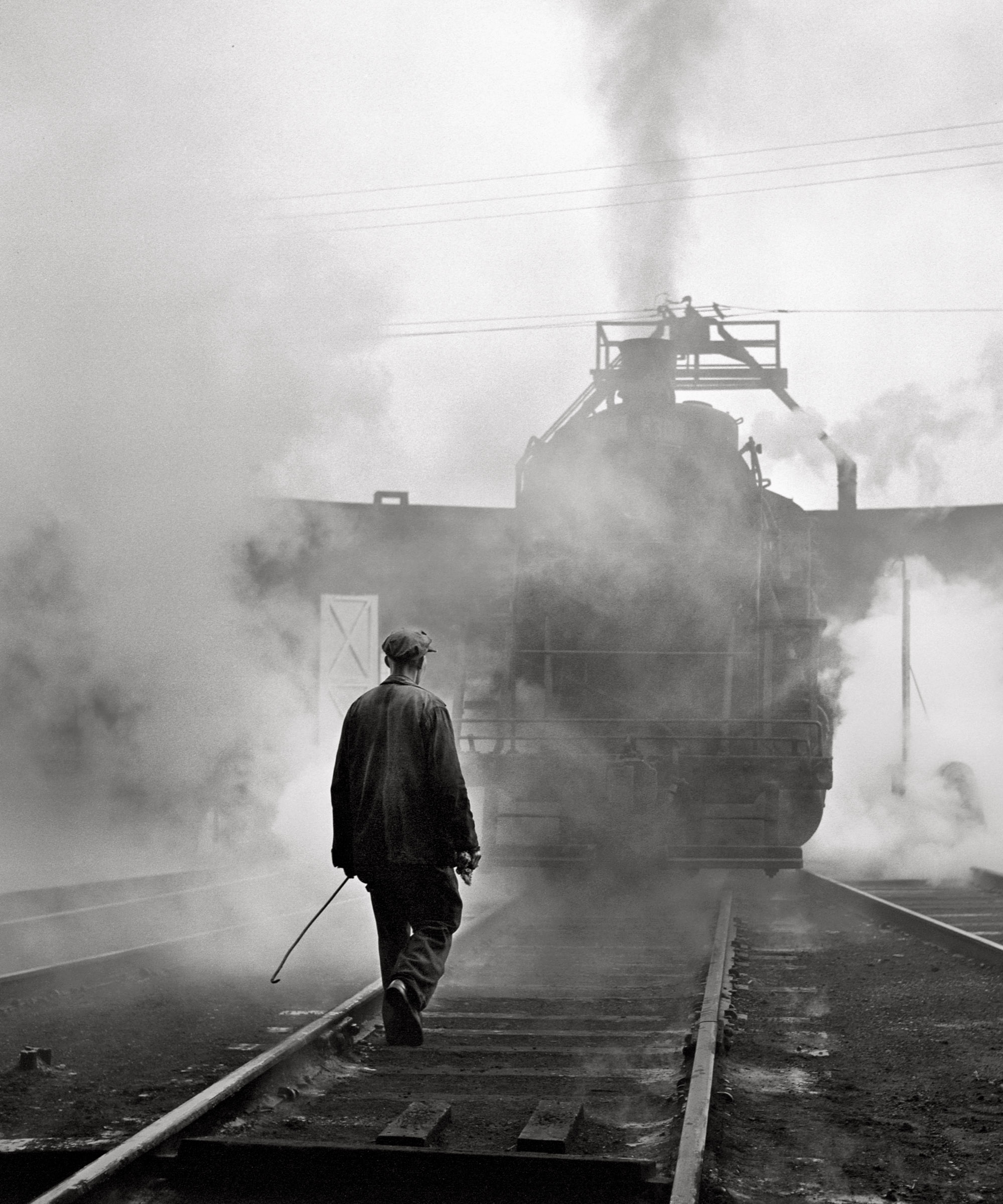 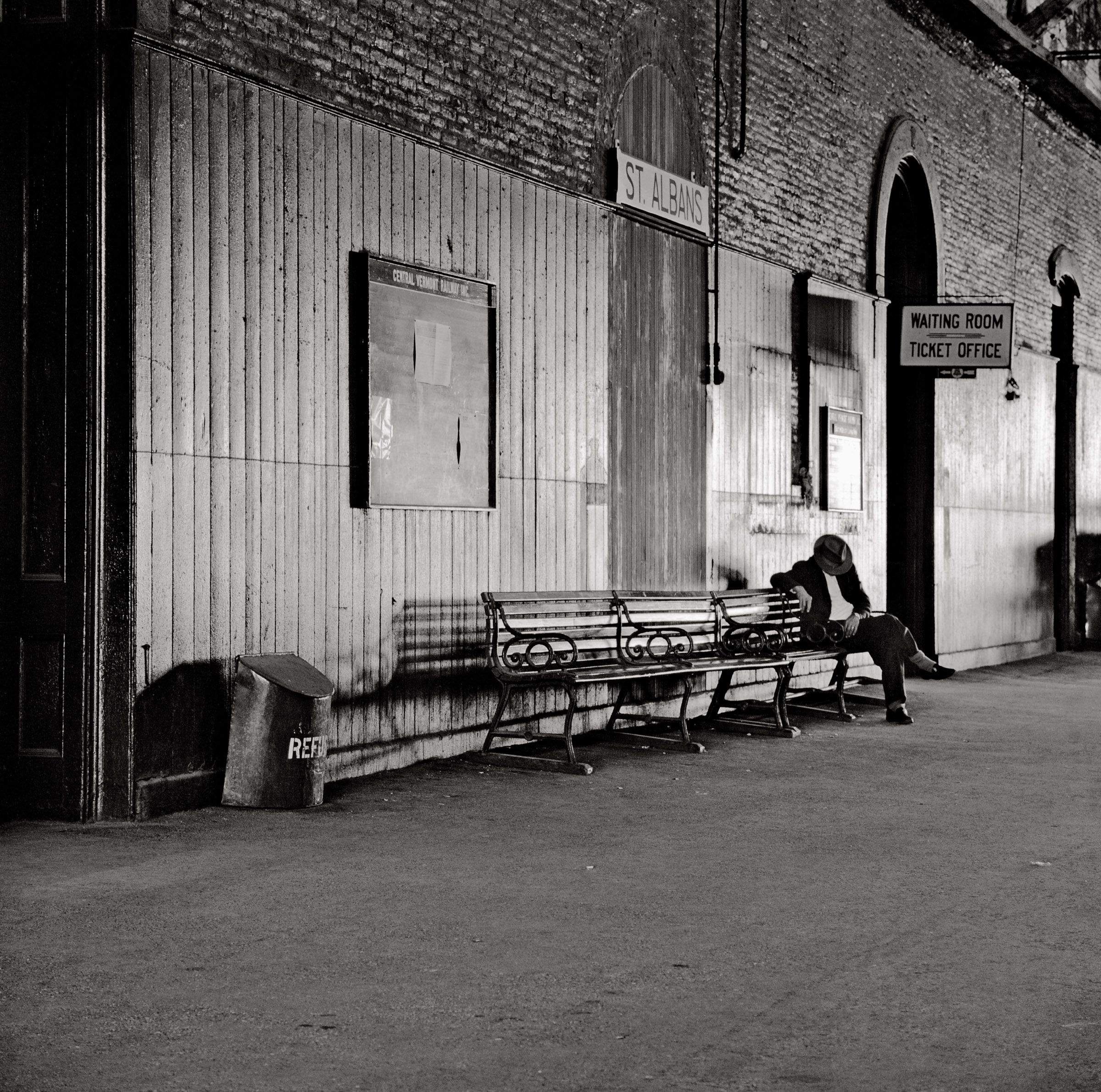