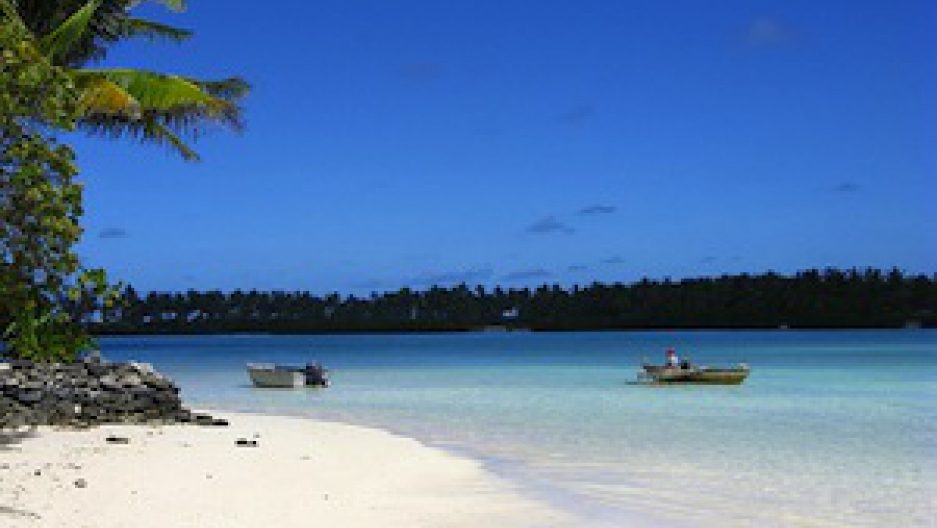 This article was originally covered by PRI's Living on Earth. For more, listen to the audio above.

Climate talks in Copenhagen and more recently in Cancun lack the proper urgency, according to Anote Tong, the president of Kiribati. Tong's home is just six feet above sea level, and every day a bit more disappears.

"Time is running out," Tong told PRI's Living on Earth, "not just with the wider cushion of climate change crisis, but I think that there are countries now -- this would include the most vulnerable -- which are already feeling the impact of what is happening."

Buildings in Kiribati have been washed away and more are on the verge. Villages and communities have had to be relocated.

During the climate talks that have taken place in Copenhagen and Cancun, however, much of the focus has been on the destruction that will take place. That's not enough for people like Tong. He said, "it's not about tomorrow, things that are going to happen, but it's about things that are already happening."

Tong and Kiribati did not sign onto the Copenhanguen agreement. According to Tong, the agreements failed to meet "the minimum requirements that would ensure our survival."

Funds have been promised to Kiribati to help the island survive. But Tong told Living on Earth, "nothing has flowed until now. So, we do need funds urgently to meet these requirements." He says that the funds need to come soon, before it's too costly to restore the entire island.

Tong believes that climate change represents an existential threat to Kiribati, and climate negotiators need to realize the threat. "It's not a negotiation for us," he told Living on Earth, "it's an urgent bid for survival."