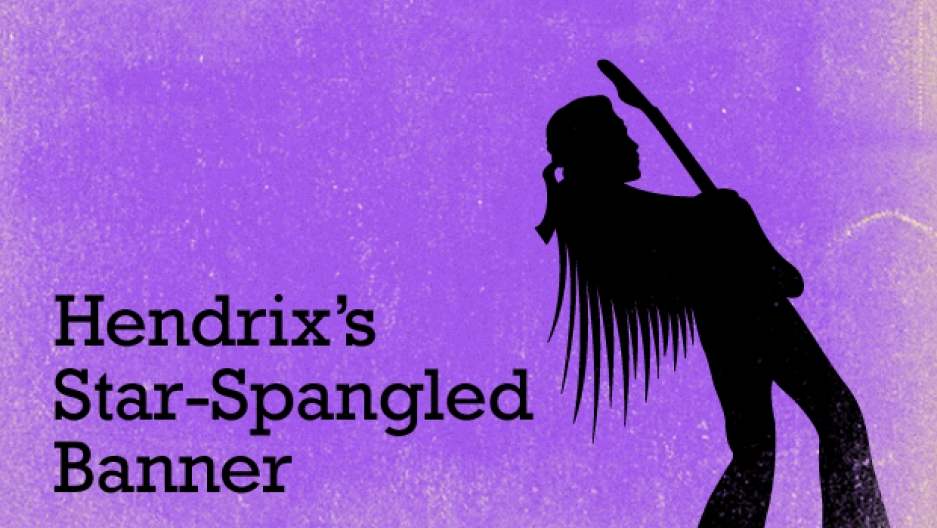 This is the sound of a nation breaking at the seams.

Hendrix's performance of the national anthem at Woodstock hit like a shock wave; with its distortion and chaos, it sounded like a rupture in something sacred. Two music scholars and two rock guitarists put together the pieces. "It's like the zeitgeist had vomited up this thing," says musician Vernon Reid. Using a whammy bar and a fuzz box, Hendrix captured the sound of bombs falling overseas and screaming protestors. "I didn't think it was unorthodox," Hendrix said. "I thought it was beautiful."

"Jimi Hendrix's 'Star-Spangled Banner'" was produced by David Krasnow, with assistance from Stephen Reader, and edited by Emily Botein. 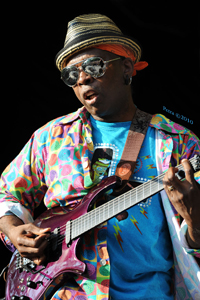 Bonus Track: Vernon Reid's "Star-Spangled Banner"
Vernon Reid founded the rock band Living Colour and won two Grammy awards for his guitar with with the group. In this bonus track, he plays his version of the national anthem, just for Studio 360. 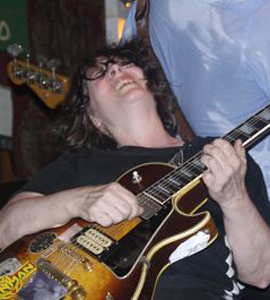 Tara Key's "Star-Spangled Banner," The Music Video
Tara Key had a very specific nightly ritual as a baby. She says she wouldn't let her mother sleep until they sat together in front of the television, rocking back and forth as it showed the American flag and played the "Star-Spangled Banner." This music video is her tribute to analog TV's old sign-off protocol.