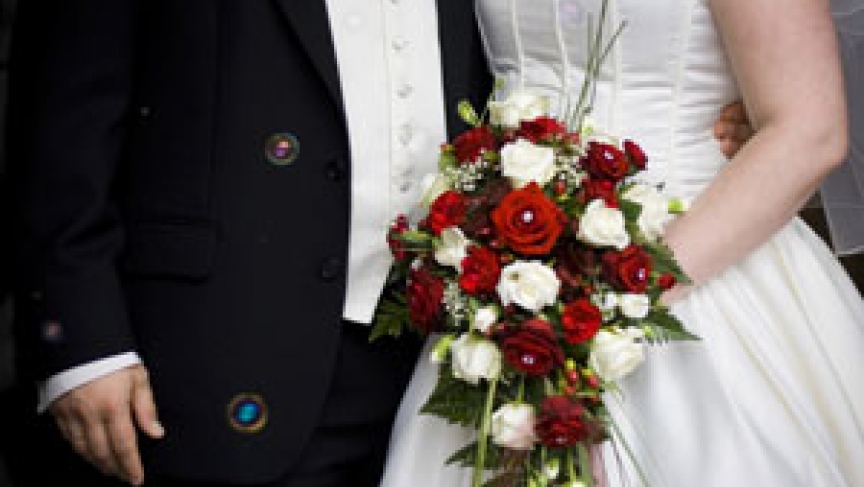 An Italian woman who talked openly about open marriage has lost her right to alimony payments following her recent divorce. The woman, whose name has not been released, had allegedly commented to her then-fiancé and some friends that she didn't have a problem with extramarital affairs. Earlier this year a Catholic Church court found sufficient grounds in those comments to annul her marriage -- and deny her spousal care.

That decision didn't raise too many eyebrows. But this week, the church court ruling was upheld by Italy's highest appellate (and secular) court. Now Italian marriage lawyers are worrying. Gian Ettore Gassani heads the Italian Association of Matrimonial Lawyers. He said the appellate court's ruling was unsettling.

"It's a strange ruling, because usually Italian judges -- in 50 percent of divorce cases -- don't even consider real infidelity as sufficient cause to deny alimony," Gassani said in a phone interview.

Gassani says the case underscores the ongoing influence of the Vatican in every day life in Italy. He said in many cases Italy and the Vatican are the "same thing." In the courtroom, he suggested, it becomes a problem if judges pay too much attention to ecclesiastic law.

"This can lead to interpretations by judges that stray from the secular code," said Gassani.

Italian lawyers now wonder whether the ruling will set a precedent. Meanwhile around Europe the case has drawn outrage and disbelief in some quarters. It's especially resonating in other predominantly Catholic countries, such as Spain.

A woman named Carla I spoke to in Barcelona says they're aghast. Carla says it's a violation of women's rights.

"This makes me think we're really going back in time," she said. "[Back] to the Inquisition. We need to be moving forward."

But Spanish divorce lawyers say women here shouldn't worry. They point out that divorces in Spain no longer need the church's blessing.

But for British broadcaster and advice giver Anne Raeburn the Italian ruling brings up a larger cause for concern. She said it shows that the traditional definitions of infidelity have not kept up with the times.

"This was the old Christian thing," Raeburn said.

"If you commit adultery in your heart then you commit adultery. But it has a much more modern context which is, we're seeing an increasing number of women whose husbands and partners are spending more and more time at the computer looking at pornography."

It makes one wonder: whether one day a court might strip a man of alimony... for lusting online.