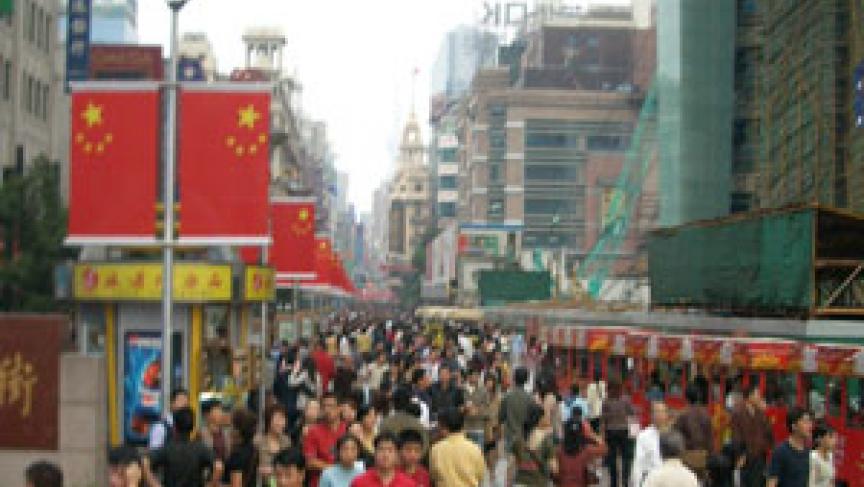 The one-child policy in China is now more than 30 years old. According to the Chinese government, it has prevented some 400 million births since its implementation. But the BBC's Jon Humphries reports that the country has incurred heavy costs, too. Most middle-aged women have been sterilized, and nearly everyone knows someone that has had a forced abortion.

There are some exceptions to the controversial policy. If a family can afford it, they can pay a fine for a second child. And couples living in the countryside are allowed to have a second child if their firstborn is a girl.

Deng Xiaoping implemented the policy in 1980, viewing China's rapid population growth as a burden on the county's fledgling economy. Some experts are starting to question that logic.

Just as many mature economies worry about their entitlement programs (such as social security in the U.S.), China is looking to the future and worrying about the long-term sustainability of the one-child policy. As the number of elderly grows, and becomes more dependent on a smaller generation of younger people, Zuo Xuejin, a professor of economics from the Shanghai Academy of Social Sciences, says that many scholars are calling for the policy's repeal. Xuejing estimates that the law may rolled back in just five years. It is largely unpopular, and has led to a significant gender gap among China's young people (there are 119 boys born in China for every 100 girls).

This discussion is happening in light of a Chinese census currently being carried out. There are some 6 million officials involved in the process, and they are expected to find a little over 1.3 billion people in their nation's borders. Any change in birthrates among that many people may have a huge impact on the rest of the world.

"Here and Now" is an essential midday news magazine for those who want the latest news and expanded conversation on today's hot-button topics: public affairs, foreign policy, science and technology, the arts and more. More "Here and Now."