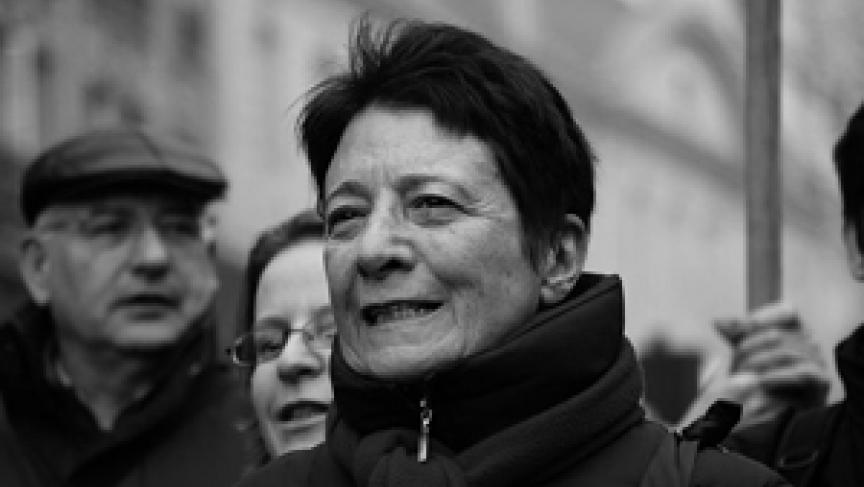 The protests against pension reform in France are dying down now, and employees who were on strike at the country's oil refineries are headed back to work. The plan to raise the retirement age from 60 to 62 is all but certain to become law. The country's powerful labor unions, who have opposed the reforms from the start, are now talking about changing tactics: They say it's time to focus efforts on making sure there are jobs for the older workers.

France's enormous pensions have become a big problem for the country's finances. In fact, some pensions are more generous than what seniors earned while working. For example, senior Daniel Depret told The World that he receives a pension of 2,000 Euros (about $2,800) a month, double what he was earning at his job earlier this year.

At age 55, Dupret lost his high-paying position as a marketing manager. To make ends meet, he took part-time jobs, but could not keep up with the payments for the house he was living in.

Depret believes his age was the reason why he couldn't find a new full-time job. The experience of thousands of senior workers in France would seem to back that up. According to the OECD, older workers in France are more likely to leave their jobs in their mid- to late-fifties than any other workers in Europe. And once they're out of work, it's next to impossible to get back in.

High unemployment among seniors is a direct result of the country's early retirement age, according to economist Jean-Olivier Hairault. He says that early retirement policies have instilled a belief that older people are no longer employable, which has eroded the job market for seniors.

Labor unions argue that unemployment among seniors will get worse once the retirement age goes up. They're trying to meet with companies to find ways to keep older workers employed for longer. Some have suggested setting minimum hiring quotas for those over 50.

Any measures to reduce unemployment for older workers in France will come too late for people like Depret. Even though he's receiving a full pension, he says he still needs to work. He plans to reenter the workforce as a taxi driver, and expects it will take him ten years to buy back his house.