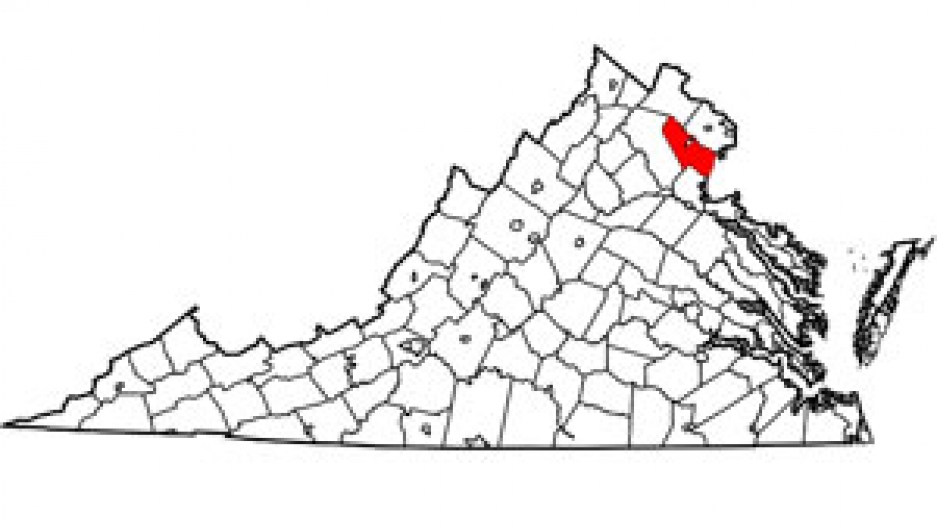 Arizona's tough immigration laws have been a focal point of a national debate on immigration. But in 2007, before Arizona passed its controversial legislation, residents of Prince William County, Virginia, passed a similar ordinance allowing police to check the immigration status of anyone they detain.

Over the last decade, Prince William County -- an outer ring suburb of Washington DC -- had become home to a rapidly growing group of Latino immigrants. According to one resident, Greg Latique, it didn't take long for "a significant amount of tension in the community" to develop. He claims there were issues with trash, noise, Latino gangs, violence and drugs.

In response to the influx of new immigrants, Latique and other citizens founded a group called "Help Save Manassas" -- Manassas being a city in the county. The group was central in pushing for what became the strictest immigration laws in the nation. He paints a dramatic picture of life before the legislation, saying that some citizens' sentiments could be summed up as, "Oh my god, I'm living next to a house with 15 guys in it, and it's a disaster."

Some citizens of the county believe that the legislation has made life better. The Chairman of the County Board of Supervisors, Corey Stewart, calls the county a "beacon on a hill," that's become safer and more prosperous.

Despite what local officials claim, Steven Fuller, a public policy professor at George Mason University, argues that harsh immigration policy makes for bad economics. Immigrants are an important part of the workforce, he says: They fill low-wage jobs in construction and food service, they spend money at local businesses and -- even when undocumented -- they often pay taxes.

The law also carries cultural implications. Some Latino citizens believe the county has grown less hospitable, even hostile, during the last few years. Citizen Aracely Panameno told PRI's The World that people have yelled at her from their vehicles and a note was left on the windshield of her car asking: "Why are you here sucking up all my taxes?" She also claims that while her car was parked in front of her house, someone cut the brake lines.

Some citizens call the law too harsh and too all-encompassing. An organization called "Unity in the Community" argues that a healing process, not tough legislation, is needed to help mediate the interactions between diverse groups.

Latique, from "Help Save Manassas" is unsympathetic. He says that "the healing process is for the law to be enforced, for illegal aliens to. . . go back to where they belong." While the debate about immigration continues across the nation, advocates are pushing for Prince William County's ordinance to become state law.