It's set in 1890s New York City society, and follows 29 year-old Lily Bart on her search for a husband while trying to keep her footing in the upper class. Lily has a very bumpy ride. Don't let the chick lit description scare you. It's a savage satire, a tragic romance, and a vivid snapshot of turn-of-the-20th-century America. It's also the subject of our latest episode in our series on American Icons where we ask: why, after 105 years, do readers still identify with Lily Bart? 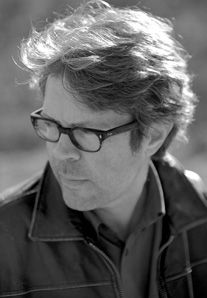 For Jonathan Franzen The House of Mirth is a book that keeps inspiring him. Earlier this fall he told Kurt he's still in awe of Wharton and 'how modern and how refreshingly unashamedly dark she is.'

Listen to the American Icons feature on The House of Mirth here: