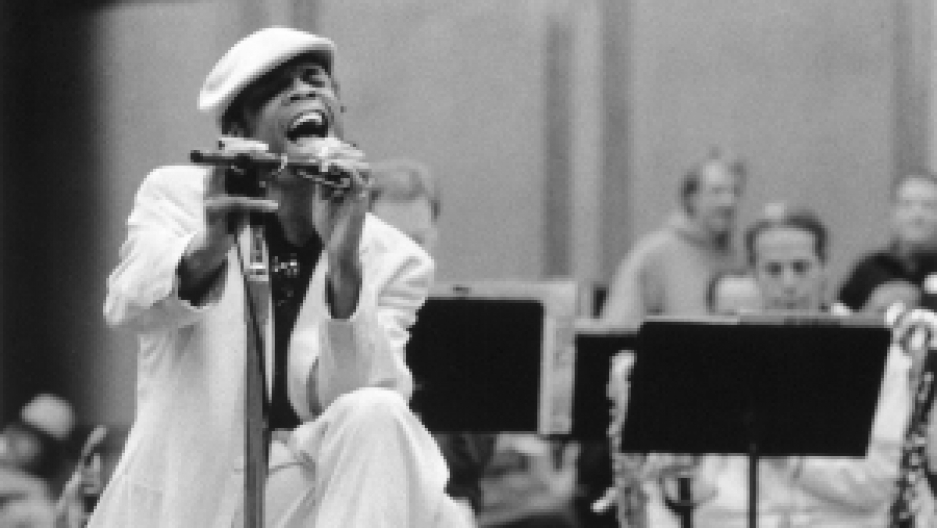 It's Murphy's Law that you'll discover your new favorite musician just after they announce they're giving up music, right?

Over the last decade Marc Anthony Thompson has released a series of albums under the name Chocolate Genius. His music straddles everything from alt country to experimental R&B, to pop soul. Sadly, he's just released what he says is his final album -- the aptly titled Swansongs.

But before he said goodbye for good, Chocolate Genius dropped by Studio 360 to treat us to a beautiful rendition of "Sit and Spin," which he says is about 'the sorry state of healthcare' in America.

Chocolate Genius told Kurt about his plans for the future -- we've got their full conversation, plus more of his live performance, here.