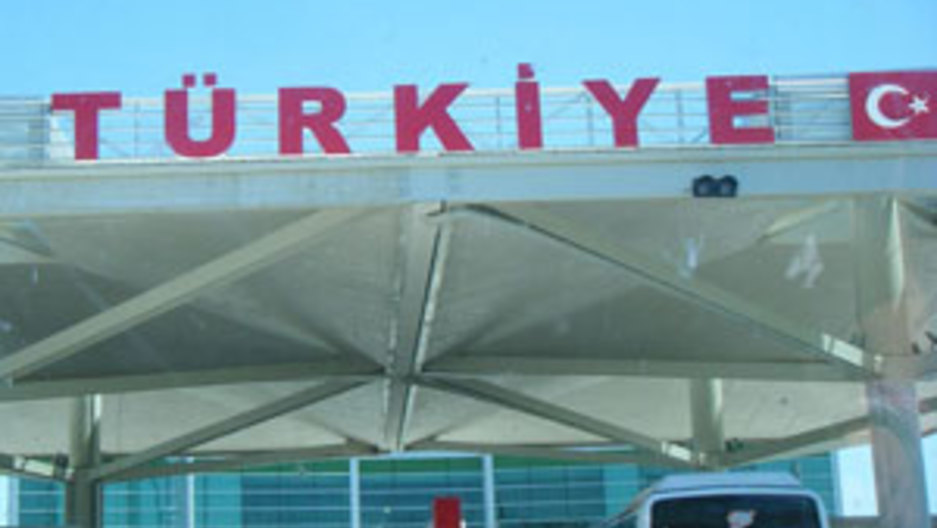 Mistrust between Bulgarians and Turks runs deep. The Ottoman Turkish Empire ruled over Bulgaria for some 500 years. Some still look back to 1876, when Ottoman forces committed atrocities against Bulgarians, before the country's independence in 1908. Today, Matthew Brunwasser reports for PRI's The World that many Bulgarians have begun to warm to Turkey's influence because of a not-so-secret weapon: soap operas.

Turkish soap operas are hugely popular in Bulgaria today. One of the main Bulgarian channels shows Turkish soaps six and a half hours a day.

"We are bigots when it comes to Turkey," Atanas Harizanov, a resident of Perushtitsa, Bulgaria, told PRI's The World. Perushtitsa was nearly wiped out in the 1876 uprising, but even there, residents are warming to the Turkish soap operas. "They are changing the consciousness of the people of Perushtitsa, despite the deeply buried pain of the past," Harizanov said. "I don't believe that its hatred anymore. But little by little, the Turkish soap operas are building a bridge of trust and curiosity."

"What the soap opera is changing, it's changing perspective," according to Alexei Pamporov, a sociologist at the Open Society Institute in Sofia. "It's showing the European face of Turkey, that that they have good roads, they have good houses, they drive modern cars, they have the same passions that we have, they are not so different than us let's say."

Some Bulgarian residents have high-hopes for the effect that Turkish soap operas will have on their country. On a recent tour of Turkey, Bulgarian Vessela Tomova told The World that the shows are helping make her country more normal. Bulgaria was once isolated during the cold war, and Tomova hopes the soap operas will change that.

"If they change their view towards Turkey," Tomava said, "this means that Bulgarian people are now open to the whole world."