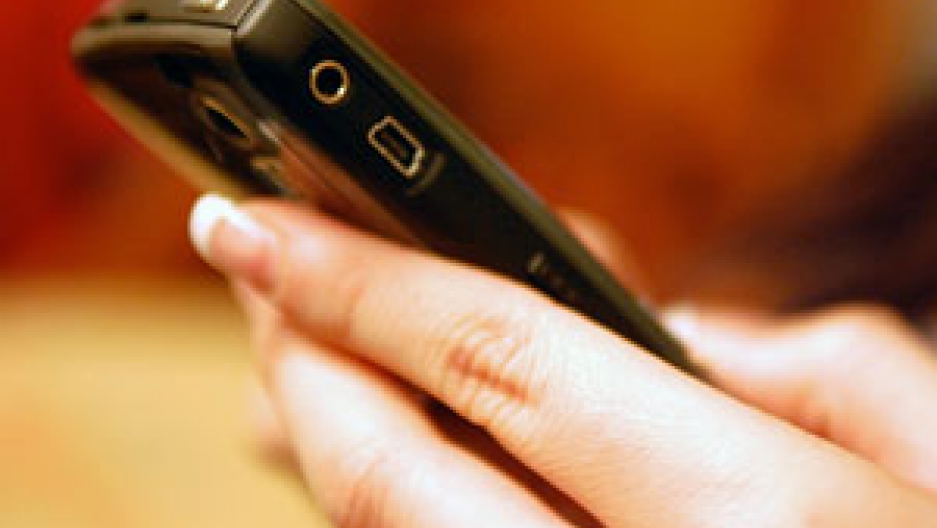 The ongoing violence in the Democratic Republic of Congo is one of the most serious conflicts in recent world history. Since 1997, more than 5 million people have died from famine, violence, and disease, according to the CIA Worldfactbook. The Democratic Republic of Congo (DRC) is also one of the most resource-rich countries in the world, with mines that produce many of the minerals necessary for the creation of cell phones, laptop computers, cameras and other technology.

A provision in the new financial regulation bill forces companies to disclose whether or not the metals they use are coming from conflict areas like the DRC. Adam Mynott, world affairs correspondent for the BBC told PRI's The Takeaway, "People are dying in huge numbers everyday as a result of conflict over mines between these rebel groups, so it's a huge issue, and this bill will simply put the spotlight on it."

Disclosing those ties to conflict mines will be difficult. Mike Loch, who leads the supply chain corporate responsibility program for Motorola, told PRI's The World, "actually there's currently no means to reliably trace metals to the mine of origin or verify that mineral's conflict free."

Loch wants to avoid a situation where all minerals from the DRC are effectively banned by the bill. He said, "There are hundreds of thousands of miners, millions of people that need artisanal mining out of the DRC for their livelihood." Many of these small mining operations are informal and poorly regulated. Mynott visited one mine that was being run by two 12-year-olds and a 14-year old.

"I think scrutiny and transparency can go a long way to addressing this problem," Mike Davis of the watchdog group Global Witness told The World. It would be nice to have more enforcement and incentives to move away from conflict mines, but the bill is a step in the right direction. It puts the onus on companies to disclose their ties to conflict mines, but consumers need to pressure governments and companies into putting an end to this problem.

"This law really helps," according to Davis, "but the hard work of actually getting it done still remains."