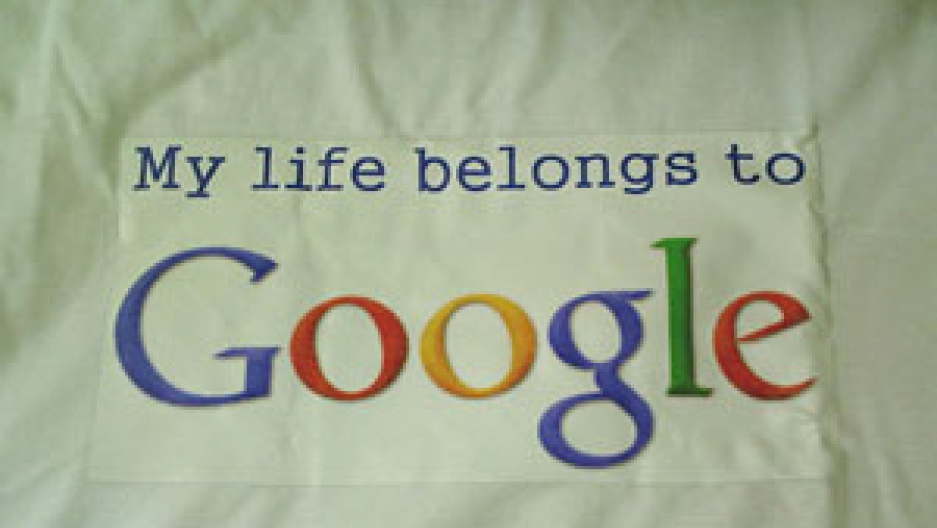 A single photo on the internet can derail a person's career and wreak havoc on a person's life. The stories are both myriad and well-known. In 2005, South Korean bloggers hounded a woman after a video surfaced of her refusing to clean up after her dog defecated in the subway. She eventually quit her university in humiliation. In 2007, a woman filed suit, claiming that her teaching career was ruined by a photo of her drinking on MySpace.

"For a great many people, the permanent memory bank of the Web increasingly means there are no second chances -- no opportunities to escape a scarlet letter in your digital past," legal expert Jeffrey Rosen wrote for the New York Times magazine. "Now the worst thing you've done is often the first thing everyone knows about you."

Technologists and public policy experts are doing their best to try to change that and to force Google to forget. Jonathan Zittrain, of Harvard's Berkman Center for Internet and Society, told PRI's The Takeaway about his idea for "digital bankruptcy," where people could declare bankruptcy and their personal information would be wiped from the web.

The idea would be to give people a second chance, if they released ill-advised information on the web. People would be given "not an infinite number, but one or two fresh starts after a while," according to Zittrain.

A more simple version, explained by Jeffery Rosen, would be to create expiration dates for information. He asked The Takeaway, "Imagine how all of this would go away, if Facebook said, 'do you want to store this drunken photo forever, or do you want it to disappear after 3 months.'" Technologically, it would be easy for Facebook to destroy the information on their servers after a few months, though there's no guarantee that a user wouldn't copy that information and save it somehow.

Companies are already cashing in on Google's long memory, offering services that can fight back against unwanted private information. The company Reputation Defender charges people anywhere from $99 per year to tens of thousands of dollars each month to push private information out of Google. The founder believes that the job is too hard for people to do on their own, "you need technology to back you up."

The problem is that services like Reputation Defender are available to only those people who can pay for it. "These should be opportunities available to everybody," Zittrain told The Takeaway. "You shouldn't have to pull out your wallet and write a check, just to enjoy certain features of reputation that ought to be available to everyone."