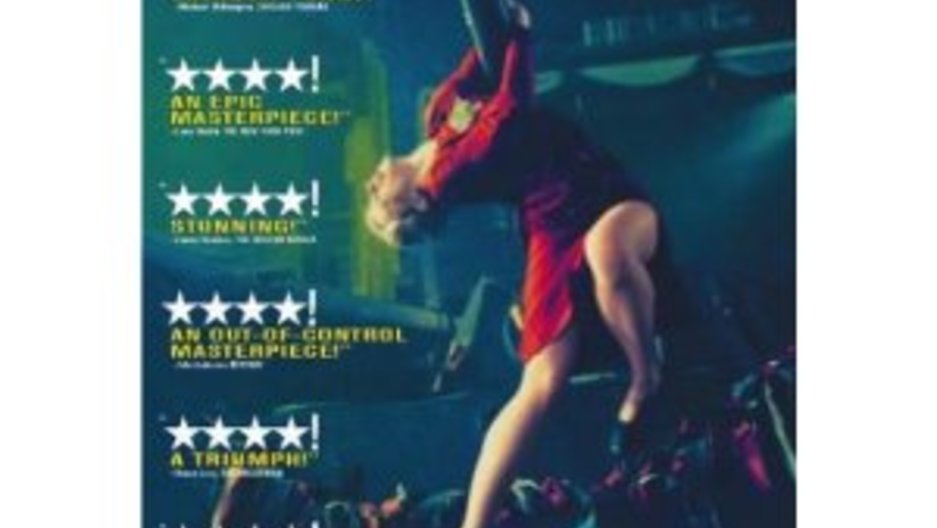 Serbian director Emir Kusturica's black comedy Underground follows a group of Yugoslavians who flee to their cellar at the outbreak of WWII. The surreal storyline mixes black humor, unique characters, a raucous soundtrack and stunning imagery. Coming on the heels of the modern Balkan War, the film won the Palme d'Or at Cannes in 1995. The L.A. Times described it as a 'sprawling, rowdy, vital film laced with both outrageous, absurdist dark humor and unspeakable pain.