There are a lot of people in the world with the same name. I've heard that "Mohammed" is the most common first name worldwide, and that the most common surname is "Li" (though I've never heard of a Mohammed Li...yet). I'm not sure where "Ben Frost" ranks, but I'm amused by this nomenclature coincidence:

Ben Frost the musician repurposes field recordings of wolves and whales to produce a blindingly visceral, almost synaesthetic, experience for his listeners. Earlier this year, he told Kurt how he once played so loud he brought down an air-conditioning unit. 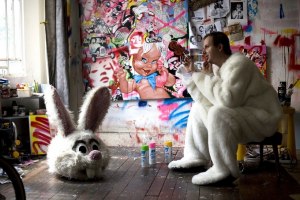 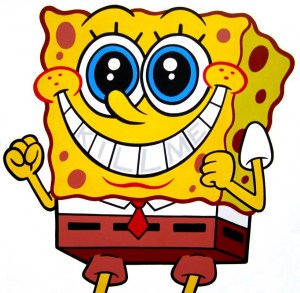 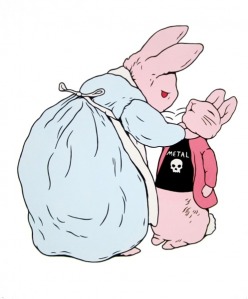 This weekend, Ben Frost the musician will be playing Montreal's Muteck Festival. Meanwhile on the other side of the globe, Ben Frost the artist will be showing new work at the Wasteland Gallery in Perth, Australia. Too bad the two Bens can't be in the same place - but it's probably less confusing that way.