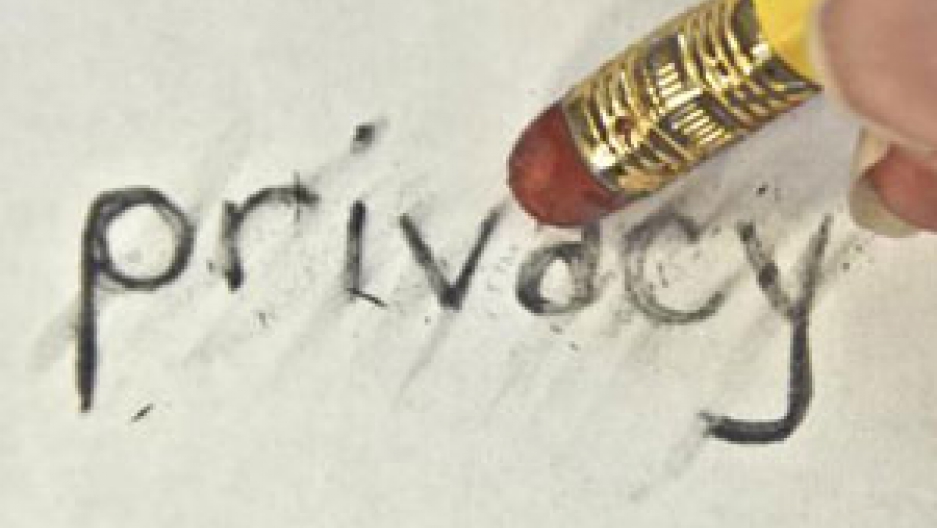 Facebook recently changed its privacy settings, pushing more of its users information further into the public sphere. In response, a few users decided they'd had enough. The Quit Facebook Day, scheduled for May 31, was designed to send Facebook a message about the site's "lack of respect for your data." About 34,000 of Facebook's estimated 500 million active users pledged to delete their profiles.

The site has had user revolts before, and it's come out stronger on the other side. Time Magazine's Dan Fletcher explained to PRI's "Here and Now" how Facebook deals with privacy issues: "They really push users to share more, they gauge their reaction, and then if their reaction is too strong or too hot, they pull back."

Back in 2006, when Facebook had about 10 million users, nearly 10 percent of them complained about the then-new Mini-feed of status updates. For a protest to have a similar effect, some 50 million people would need to complain.

"This is a small, very vocal group of people, who are upset," according to Fletcher. "But probably won't make much of a difference in Facebook's bottom line."

One of the ways that people have tried to call attention to the misuse of personal information on Facebook is with the YourOpenBook.org. On the site, anyone can search for phrases like "I hate my boss" or "hammered" to see blatant disregard for personal privacy from real Facebook users. The site's creator, Will Moffat told On the Media, "It was a half hour's programming work, so you can be pretty sure that there are many other programmers with much worse intentions out there who are busy at work as we speak."

The website also calls attention to an early statement by Facebook's founder and CEO Mark Zuckerburg during an instant messaging conversation soon after the site was created. Zuckerburg said, "I have over 4,000 emails, pictures, addresses, SNS [social security numbers]… People just submitted it. I don't know why. They 'trust me.'" He then added an inappropriate epithet about the site's early users.

The uncovered conversation set off a fury of criticism of both Zuckerburg and Facebook's treatment of private data. Zuckerburg responded to Rory Cellen-Jones on PRI's "The Takeaway," saying:

When I was in college, I did some pranks and some stupid things that I wouldn't do today. And I've learned a lot. Now we serve more than 400 million people. Back then I was a student in college.

At this point, Zuckerburg is running a global community with massive amounts of personal information. Some believe Facebook is now the largest photo collection in the world. New York Senator Chuck Schumer, who's been critical of the organization, praised Facebook for the recent privacy changes, but cautioned, "We will be monitoring this carefully."

The number of Facebook users, meanwhile, continued to grow.

Absent some kind of government intervention, Fletcher believes that there is very little that can halt Facebook's charge across the internet. He told PRI's "Here and Now":