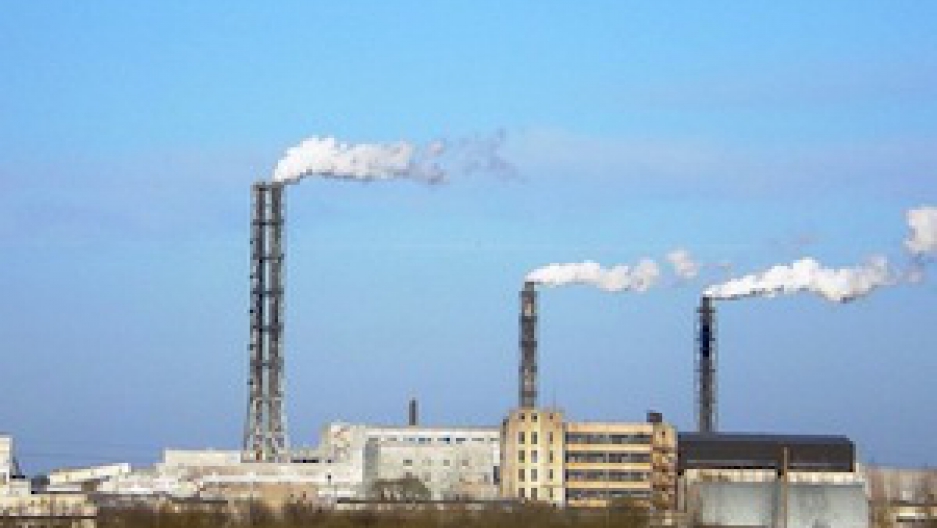 This story was originally reported by Living on Earth. For more, listen to the audio above.

Some 74 billion pounds of chemicals are produced or imported into the United States each day, according to the Environmental Protection Agency. And that doesn't include chemicals used in drugs, foods, fuels or pesticides. There are over 82 thousand industrial chemicals registered for use in the United States and that number is increasing by about 700 new chemicals a year.

The federal law designed to regulate these chemicals, the Toxic Substances Control Act (TSCA) is more than three decades old. Under that law, all chemicals are automatically considered safe. It’s up to the government to prove they’re not.

Today, environmental groups, consumers, the EPA and even many from the chemical industry agree that the law is overdue for reform. Andy Ingrejas, Campaign Director of Safer Chemicals Healthy Families, told “Living on Earth”:

Chemicals on the market right now are effectively unregulated. The federal government has not reviewed their safety and said this is okay, to be used in all these ways. They have not done that. It's nothing like we do for drugs.

The United States is the only developed country in the world that does not require a chemical maker to submit safety data before production. A new proposed Safe Chemicals Act would require companies to provide basic health and safety data for each chemical they produce. It would also create a list of the most dangerous products on the market and give the EPA expanded powers to regulate them.

Industry representatives, however, caution that too much regulation could stifle innovation. Michael Walls, Vice President of The American Chemistry Council, told “Living on Earth”:

You're talking about an industry that's vital for the national defense. It's vital to the health and safety of all Americans. You're talking about the solutions to some of our global problems like climate change—reducing CO2 emissions is fundamentally a chemistry problem.

The fact that chemicals are ubiquitous is exactly the reason they need to be regulated, according to Ingrejas. Researchers say environmental exposure to chemicals may be responsible for up to 35 percent of asthma cases, ten percent of cancers, and 20 percent of neurological disorders. And with politicians, including Senator Frank Lautenberg of New Jersey and Congressman Henry Waxman leading the charge, many believe new laws could be passed before the end of the year.