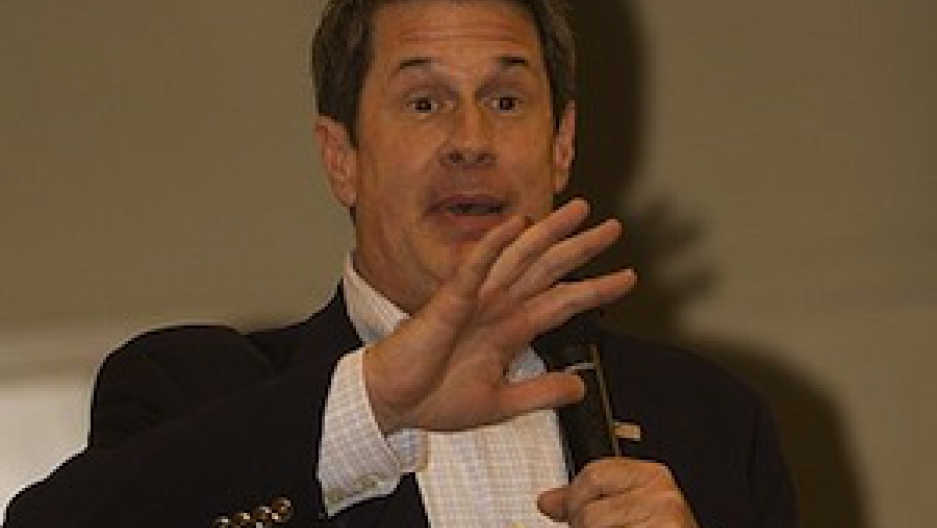 This story was originally reported by PRI’s Here & Now. For more, listen to the audio above.

The chemical formaldehyde is considered a “probable carcinogen” by the Environmental Protection Agency, but it’s still used in carpets, curtains, plywood, and many other household products. Three major scientific reviews now link formaldehyde to leukemia, but the EPA is still unable to label it a “known carcinogen,” partly because politics has gotten in the way.

Efforts to further regulate the chemical were recently stifled by Louisiana Senator David Vitter, according to a recent report by ProPublica. The Senator forced the EPA to send the formaldehyde assessment to the National Academy of Sciences. That may seem well-meaning, but ProPublica reports that the NAS has been criticized for being too industry-friendly, and the further review likely will delay regulation for at least a year.

Senator Vitter’s has deep financial ties to the chemical and formaldehyde industry. Talking Points Memo reports that the industry has donated some $20,500 to his campaign, and ProPublica uncovered nearly twice that much in contributions from related industries.

The formaldehyde industry also has a troubled relationship with Senator Vitter’s home state of Louisiana. Many victims of Hurricane Katrina have complained of serious health problems—including respiratory problems, nosebleeds, and eye irritation—related to the formaldehyde in trailers supplied by FEMA as housing after the disaster. ProPublica’s Joaquin Sapien told “Here & Now”:

We find that Senator Vitter’s position on formaldehyde is sort of ironic. Because, frankly, there are very few ordinary Americans who actually care about formaldehyde. And most of them probably live in Senator Vitter’s state, because they lived in FEMA trailers. And yet the Senator is basically doing the industry’s bidding when it comes to the assessment of this chemical.