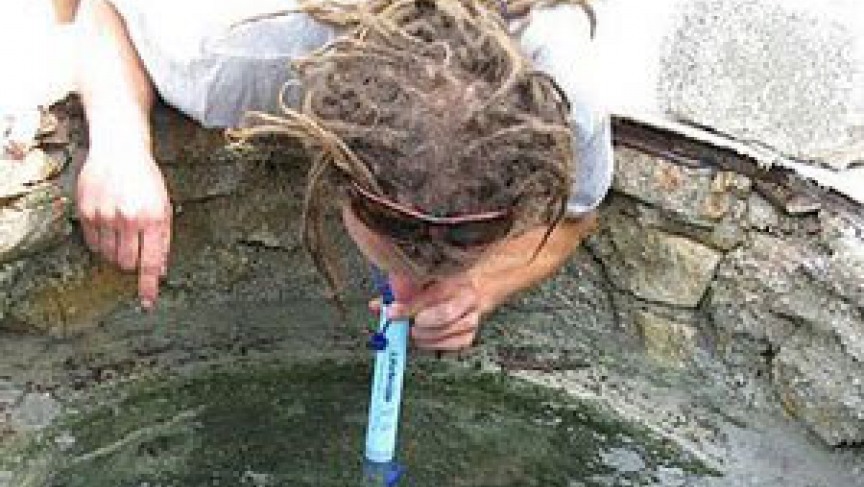 This story was originally covered by "The World: Technology" podcast. For more, listen to the audio above.

Designers from the west have begun thinking of ways to solve problems for the developing world. Organizations like Design for the Other 90 Percent and Engineers without Borders are devoted to engaging the design community to help poor people in need. At its best, these organizations can give life-saving opportunities to people who need them. At its worst, Carolina Vallejo writes that these efforts can be "paternalistic and misinformed approaches that end up as a waste of resources and cause more harm than good in the long run."

While taking design classes at New York University, Vallejo was asked to create an object on "social design," and was given a week to complete the assignment. "I was furious," she told Clark Boyd on "The World: Technology" podcast.

Being Colombian, I'd been subject to aid and social change design and good intentions. I was really furious. I decided to design something for the kind of social change that I wanted to see happening. So I just inverted the equation.

Vallejo decided to start a competition and invite people from the "developing world" or "third world" to solve problems for people in the "first world." The Design for the First World competition is focused on four major issues:

The competition started as a sarcastic critique, but Vallejo has begun taking the idea very seriously. She hopes the entries will address real problems facing westerners, and provide a call to action for people in the developing world. She says:

I want us to wake up, in a sense, and dust off all this dependency, and loose all the comfort we have—because it's very comfortable to have someone else to blame for all your problems—and take responsibility. [I want us to] realize that we have a lot of talent, and that we know how to do things, and that we can control our countries.