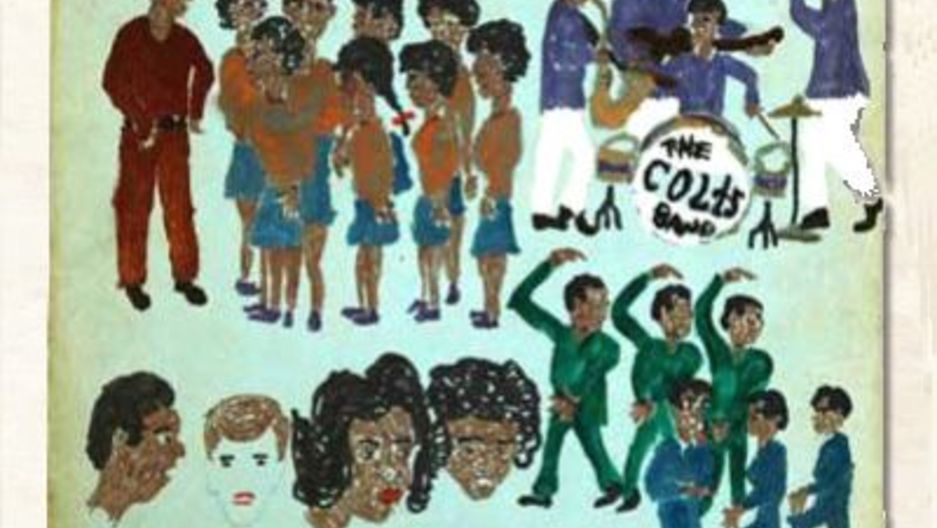 Mingering Mike lives! As soon as I saw the homemade cover art gracing the new debut album from Milwaukee-based soul band Kings Go Forth, I knew it could only be the work of one man.

I first stumbled upon the magical realist tale of Mingering Mike a few years ago thanks to Dori Hadar. A criminal investigator by day and club DJ by night, Hadar was prowling for obscure LPs one morning at a flea market in Washington, DC. Sifting through crates of old soul and funk, he found a box of records that mystified him. The sleeves were painted by hand -- and the "records" inside were made of cardboard. Hadar put his detective skills to work and in the process discovered one of the greatest musicians no one had ever heard of.

The Magnificent Mingering Mike 'released' over a hundred records between 1968 and 1976, all of them one-of-a-kind with impeccably crafted album covers and record sleeves. His output ranged from funky soul and protest albums to blaxploitation soundtracks, Bruce Lee tributes, and comedy platters ( 'You Don't Have To Wake Me, The Aroma Will Do That'), adding up to a poignant reflection of the black urban experience during this period... Except none of it was real. Every little detail, from the hand-drawn liner notes to the original song lyrics, were simply a product of Mingering Mike's boundless imagination.

Back in 2007 I was lucky enough to get this amazing story on tape (and couldn't resist adding my own impressionistic soundtrack).

I never actually met Mingering Mike in person and his true identity still remains a mystery. But his unique talent and artistic vision have never been more in demand. After President Obama's election, Mike created a series of fanciful album art featuring the nation's first black President. And the Kings Go Forth commission for their new full-length The Outsider's Are Back is pure genius. It's an album worthy of its cover art that makes you think if Mingering Mike ever pressed a real vinyl record, this is what it might sound like. 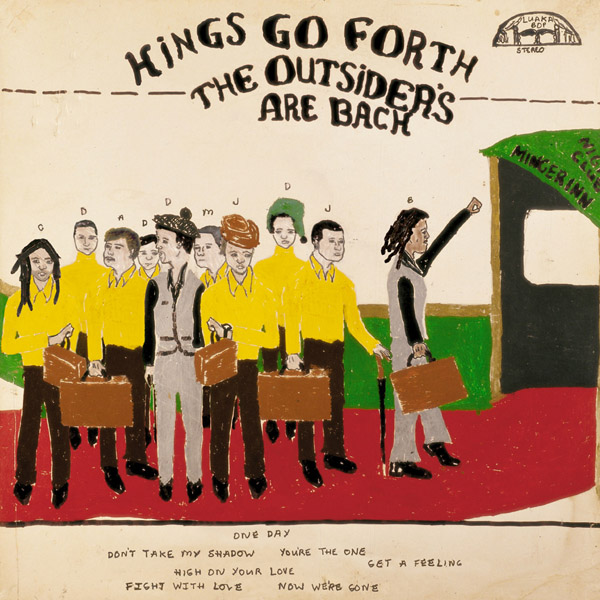