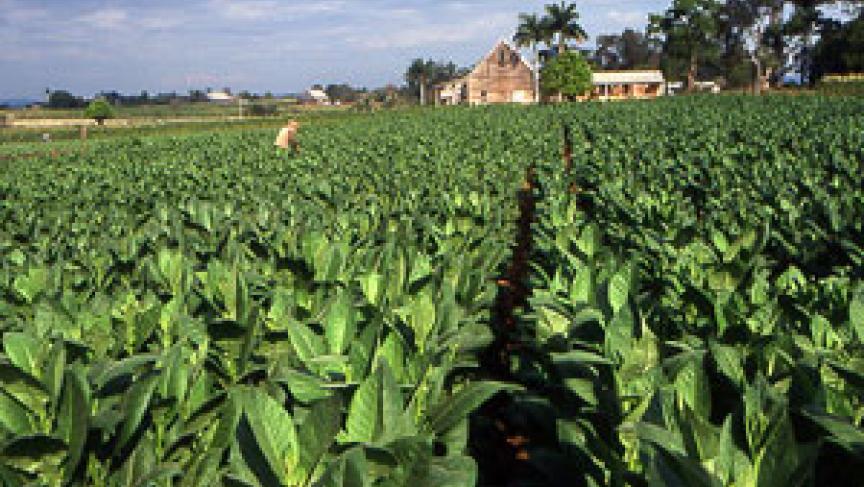 PRI's Living on Earth originally covered this story. For more, listen to the audio above.

In Ríos' native Cuba, agriculture was once based on a Soviet-style system of monoculture and pesticides. After the collapse of the Soviet Union, which effectively deprived Cuba of its biggest trading partner, Ríos and others were forced to think of a better way.

Rather than transforming and homogenizing the earth, Ríos worked with farmers to create a low-input, sustainable agricultural system that respected the environment and its diversity. He also helped create "seed fairs" where farmers could exchange knowledge of agriculture and culture, integrating traditional and scientific knowledge.

"I originally thought that I was going to teach the farmers to improve seed diversity," Ríos told the Goldman Foundation. "After I started working with them, I realized they were going to teach me how to create better crop yields."

Today, the system Ríos pioneered is paying off. Ríos was recently awarded The Goldman Environmental Prize—which is sometimes called the Green Nobel. More importantly, there are more than 50,000 farmers in Cuba currently working with Ríos on farming practices and participating in seed biodiversity systems.