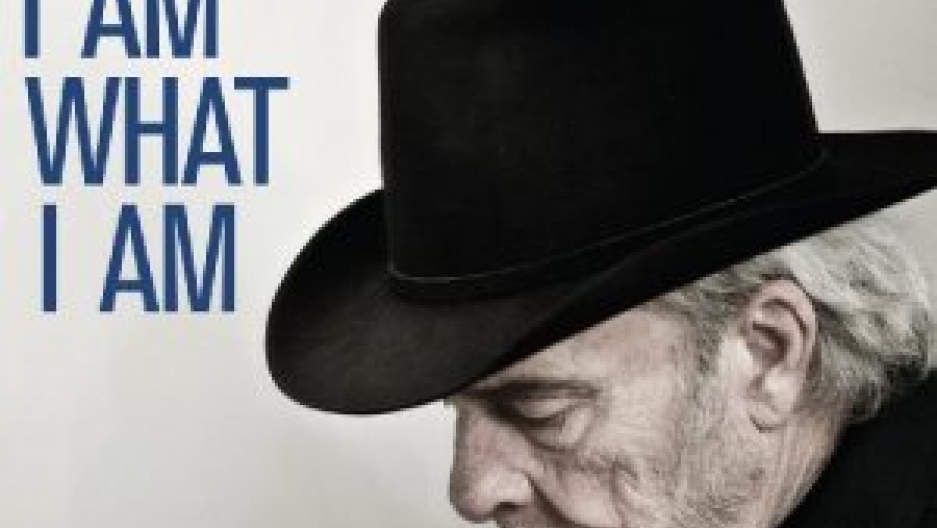 It's been three years since we've heard something new from Merle Haggard, but it's clear that he's been hard at work. He's just released I Am What I Am, his first album for his new label Vanguard. His longtime band The Strangers backs him up. The album features ballads about love as well as some of the protest songs we've come to expect from the so-called 'poet of the common man.'

Haggard stopped by Studio 360 in 2005 to talk with Kurt about music, patriotism, and the war in Iraq.