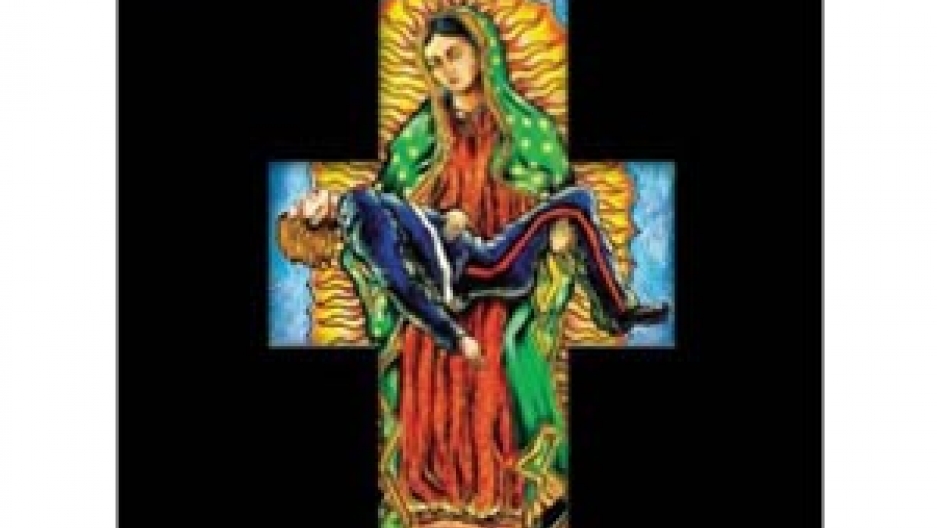 For most people these days, Irish music is synonymous with the Chieftains. For almost half a century, they have been the traditional Irish band. On some of their recent albums though, they've mixed it up quite a bit, finding common threads in music from other cultures.

The album is inspired by the story of the San Patricio battalion, Irish immigrant soldiers in the 1840s who deserted the American army during the Mexican-American war to fight for, and with, the Mexicans.

The Chieftains teamed up with Ry Cooder, Linda Ronstadt and a number of Mexican musical stars to tell the story in "San Patricio."

Chieftains leader, Paddy Moloney, says while it's an "extraordinary" story, it isn't one that's known outside of Mexico. "A lot of people back home in Ireland don't know that much about it, and of course it's not in the history books here. But the Mexicans know all about it and pay tribute a lot to the San Patricio battalion."

It's a morally complicated story, but Moloney says he's not taking sides. "I'm not pointing fingers -- every country has its problems, and things that go wrong -- but I just wanted to tell the story as a tone poem, you might say."

The album grew out of Moloney's fascination with Mexican folk music after he got a taste of it two years ago. The Irish-Mexican fusion grew organically as he explored mixing the different instrumentation.

He was also inspired by the band, Los Tigres. "To sit down and just to chat with them, not just about music, but going back in time, where did it start with them. They're almost as old on the road as we are."

Moloney found similarities in how music permeated the Mexican culture, much like in Irish culture, and also in the melodies in the music.