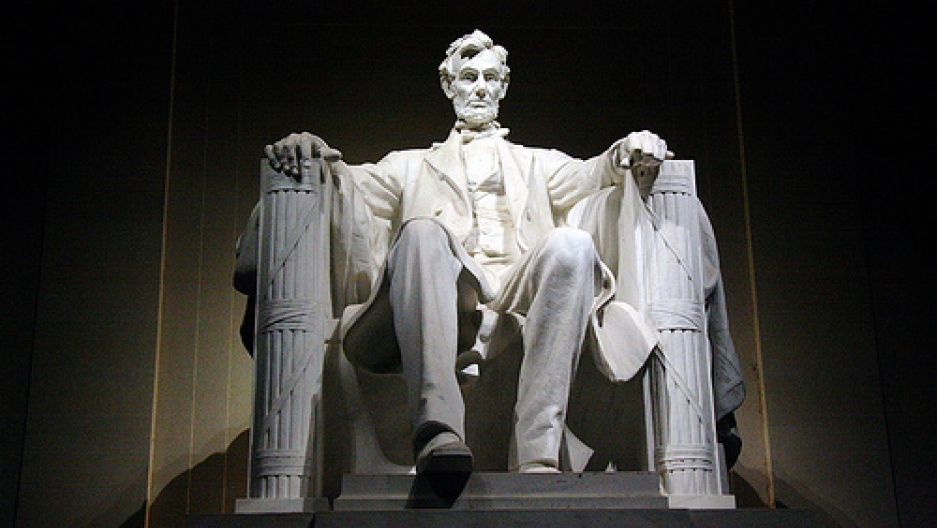 Sure, Abraham Lincoln isn't most people's idea of a triple threat (though his voice was said to be a reedy tenor). But his memorial in Washington, DC, has staying power. History was made there, and continues to be made there. It was the backdrop for opera singer Marian Anderson's barrier-defying concert in 1939 and the setting for Dr. Martin Luther King Jr.'s 'I Have a Dream' speech in 1963. Last week we explored how the monument became America's soapbox and guidepost - with the help of Sarah Vowell, David Strathairn, Suzan-Lori Parks, and Doris Kearns Goodwin.

The Lincoln Memorial is just one episode from Studio 360's American Icons series. American Icons shows take a work of art - something that's changed the cultural conversation - and unpack it, often with surprising results. Among these special episodes, Lincoln shares top billing with Superman, Barbie, Moby Dick, The Great Gatsby, and 'The Wizard of Oz.'

One of the defining aspects of an American Icon is that it can both reflect and absorb our interpretations. We all have our own memories and experiences of these works of art. Now we're at work on our next series, and we'd love to know what you think of the new Icons we've chosen In the fall of 2010 we'll broadcast episodes exploring The Autobiography of Malcolm X, 'I Love Lucy,' Buffalo Bill's Wild West Show, and Thomas Jefferson's Monticello.

Do you have particular memories about these works?