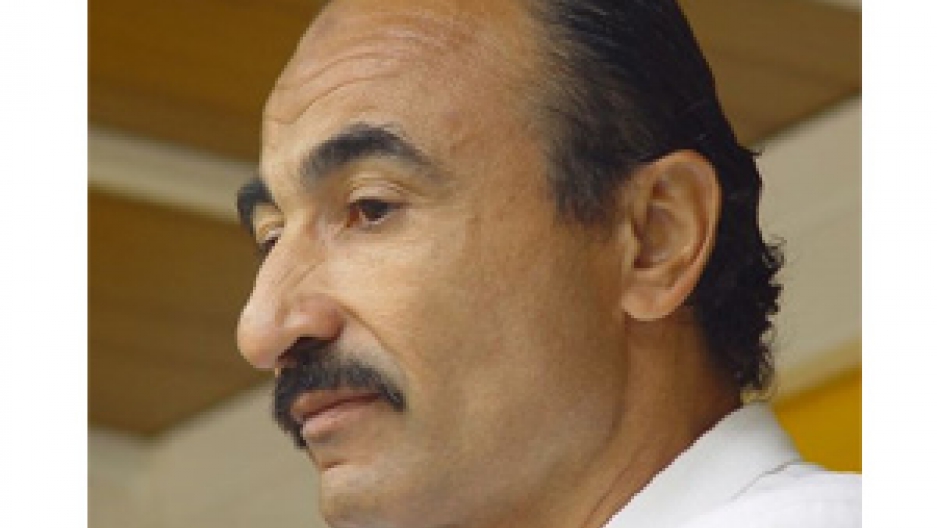 There are an estimated 200 detainees in the Guantanamo Bay Detention Center in Cuba. Many have been released; some go back to their home countries and are never heard from again; some have been implicated in terrorist incidents in places like Yemen; and some end up in court. But it is the rare ex-Guantanamo Bay detainee who ends up on stage.

A play opening in Sydney, Australia, might make for uncomfortable viewing — former Australian Guantanamo Bay detainee Mamdouh Habib is the star, and it's about his three years in US custody, from 2002 - 2005. "Waiting for Mamdouh" is a short performance that details his allegations of torture through a set of monologues.

The play's writer says the production seeks to "attack the audience's senses in an attempt to make them feel what its like to be in Guantanamo Bay."

The BBC’s Phil Mercer, who met the cast at rehearsals, says Habib recalls some gruesome experiences in his one-man show.

"He's trying to express what he says are the awful conditions he endured after being arrested in Pakistan a month after the 9/11 attacks," said Mercer. "He says he was sent to Egypt where he endured, in his words, some horrific torture -- he saw people murdered in front of his own eyes -- before being taken to Guantanamo Bay in Cuba in May of 2002."

Habib's aim in all of this is really to show the Australian people exactly what happened to him, and in his opinion, what part the Australian government has played in what he's descrbed as a global conspiracy to erode human rights.

The themes that come up in this show are the treatment and torture at the hands of international authorities.  Habib was also a victim of rendition. The show details his story, but also the story of his wife. They claim they were raided several times by Australian Security Agencies.

Since Habib's release from Guantanamo Bay in the early part of 2005, he was repatriated to Australia. He is an Australian citizen, born in Egypt, but moved to Australia in 1980. Since his release, he claims that he is under constant surveilance by Australian authorities.

"The public in Australia, they are very naive people," he says. "People don't believe what's going on. We talk about democracy, we talk about freedom, we talk about human rights -- we don't have that. They don't know the truth."

Mercer says that the production is not neccesarily something that you would take your children to. "It is quite a gripping account. What the producers say is they want to transport people in a very small way to Guantanamo Bay.  In terms of entertainment, it is probably more educational, but certainly pretty hard hitting."