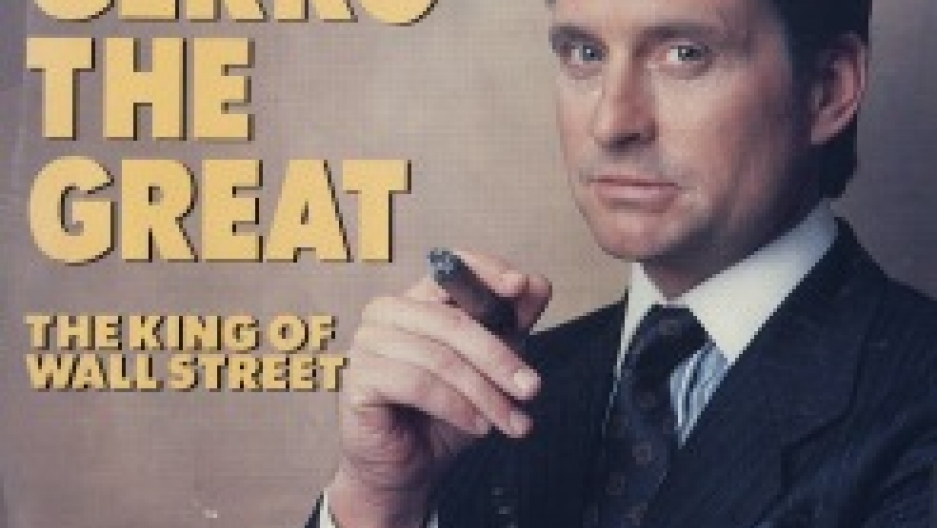 The sequel to Oliver Stone's 1987 film Wall Street is set to be released this spring, and Michael Douglas is back as the deliciously unctuous Gordon Gekko. [Update - 3/11: The film's release date has been pushed back to September.]

My favorite part of the trailer (posted below) is when a prison guard, returning Gekko's possessions after he's served a 20-year sentence, slides his mobile phone back to him. The brick-sized hulk of plastic is as unrecognizable to us as 1987's fat and flourishing economy. Gekko is about to re-enter a world where the iconic Bear Stearns and Lehman Brothers are no more. Even Tavern on the Green, where the big climactic scene in the original movie takes place, shut its doors January 1 (with plans to reopen under new management next month).

A few months ago, Studio 360 talked to some of the screenwriters responsible for bringing Gekko into the 21st century:

How close did they come to getting it right? I'm looking forward to seeing the film and finding out.