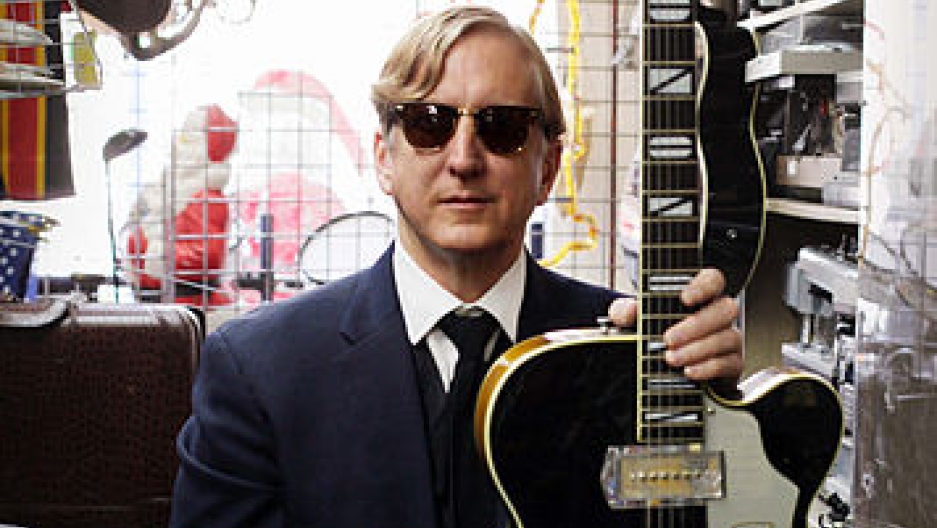 Producer T-Bone Burnett has worked with everyone from Emmylou Harris to Elvis Costello. This weekend Burnett is up for two Grammys, including Producer of the Year. He's getting all kinds of acclaim for his soundtrack to the new film "Crazy Heart." Kurt talked to Burnett in 2008 when his record, Tooth of Crime, came out.