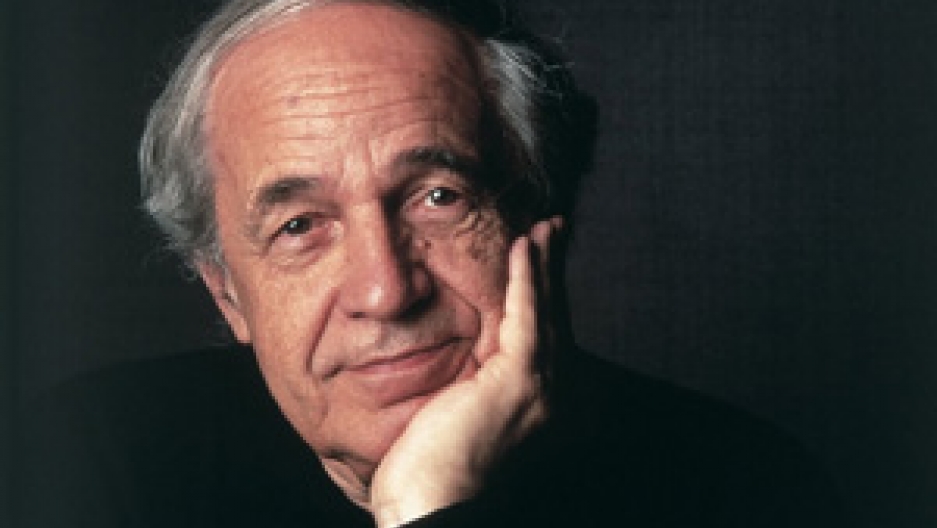 As the former enfant terrible, Pierre Boulez, gets set to turn 85, he is now the lion in winter. His lion's roar isn't quite as frightening as it once was.

"He is quite a formidable personality," said music critic Ed Siegel. "He's a very charming guy. It's really quite a disarming combination."

Siegel talked with the master maestro just before a recent concert at Carnegie Hall about his musical legacy in the classical genre and his future projects.

Even as Boulez prepares to take a sabbatical from the podium after visiting his favorite orchestras in Cleveland, Chicago and New York, he has no intention of slowing down.

"There is always this type of curiosity for things which are still to be discovered," said Boulez. "For me at least, age has done nothing to make me milder or tamer."

Boulez may have his art to thank for that. Conducting is said to lengthen lives due to all of the upper-body activity it requires.

In all his recent concerts, the music is exclusively from the 20th and 21st centuries. Classical music listeners and concert-goers will recognize this as uniquely modern, and it's what separates Boulez from other conductors. The contemporary music he plays has to meet a rigorous criteria that isn't to everyone's liking.

Boulez says its become his mission. "If you don't try to convince them, you'll never end anywhere. Therefore, I think the goal of my life (is) to write music, and also to establish modern music as a kind of repertoire pieces that people will know. You have an evolution, but you must be part of this evolution, and not just be in your corner and do nothing."

Modern music for Boulez is Stravinsky, Ravel, Debussy and Bartok. One other major figure for Boulez was Arnold Schoenberg, whose music has many classical music listeners ducking for cover.

"I am convinced and When you are convinced, you can try to convince other people," said Boulez in defense of Shoenberg. "We must have patience, and establish a kind of music which seems, at first very difficult, impossible; but after 50 years or 60 years, (it) becomes a part of the cultural heritage."

According to music critic Ed Siegel, Shoenberg is not only an influence on what Boulez conducts, but also on what he composes. The atonal rigorousness is a big part of Boulez' own repertoire.

"Mix that in with the Bartok and Stravinsky, the experimentation, and the French Impressionists' soundscapes; and throw in some Eastern other-worldliness from Messiaen, and it is just one small step from Boulez the conductor to Boulez the composer," said Siegel.

In his younger days, Boulez was famous for challenging fellow composers, even those he had a lot in common with musically. When fellow contemporary composer John Adams called Boulez's music unemotional, Boulez shot back, saying Adams' "The Death of Klinghoffer" sounded like bad movie music.

Boulez is even harsher on tonal composers, dismissing them as useless: "The tonal system has gone through a kind of historical evolution, and you cannot go back. That's impossible. To express what you want to in the modern times, if you express that in a language of the 18th century, you know that you've missed the point."

Among his contemporaries, Boulez does have a few who he admires. Many of them are quite obscure, with one exception. He says that he enjoyed his collaboration with prolific musician/composer/guitarist Frank Zappa.

"It was interesting to see him coming from one kind of field of music to another field, where he was very excited to penetrate," Boulez said of Zappa.

Boulez is planning a sabbatical from conducting to concentrate on composing. In his interview with Ed Siegel, Boulez said he was trying to finish a project he had been working on for quite some time.

"I want to finish my notation first, they are constantly interrupted. I start a piece and then I wait one year, and then I do another piece. I want to have one year, or even one and a half ... totally ... isolated from the concert hall, and just come back later. I hope that I am still healthy enough. That is what you should wish for me."