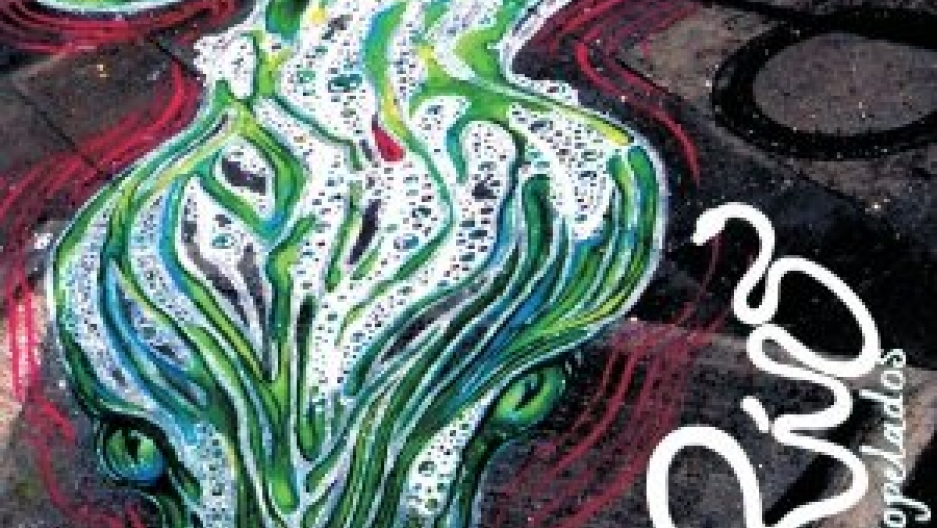 Colombia has a very wide range of musical styles, reflecting the country's strong regional cultures and diverse roots - African, indigenous, and European. It's similar to Brazil, and that shows in the music. But I think many of us are more conscious of the richness of Brazilian music. Here are some listening suggestions for Colombians artists and styles mentioned in my story this week.

Aterciopelados are that very special combination of a creative and original yet extremely popular group. The band has become political and social advocates. The title song on Ro, the most recent cd, refers to the very polluted Bogot River; the band has promoted a clean water referendum. (But there's also a lightness to Aterciopelados' lyrics - as singer Andrea Echeverri points out, "ro" is also a form of the verb for 'to smile.') "Cancin Protesta" - Protest Song -- was reworked for an Amnesty International-UN project as 'The Price of Silence,' with new multilingual lyrics. Here's the video, recorded at the UN General Assembly hall. Note that Andrea is very pregnant with her second child!

Here are more listening and general links for Colombian artists:

Bomba Estreo mixes cumbia rhythms with lots of sampling and mixing -- and also a serious rock attitude. They're part of a very creative stable of artists recording for the indie label Polen, in Bogot. Nacional Records has picked up the most recent cd, Blow Up, to break the band in North America. [video]

Carlos Vives is the former soap opera sweetheart who was inspired by a role he played to explore the roots of Colombia's accordion-driven vallenato music, and in so doing so really raised urban audience's awareness and respect for the music.

First he made a cd, Clasicos de la Provincia, covering traditional vallenato classics. With the help of producer Ivan Benavides, he followed up with a more contemporary take on vallenato, Tierra de Olvido. The title cut was a huge hit, and he's made several more hybrid records. [video, video]

Ivan Benavides also led Bloque, a band that didn't make it into the final version of our story as things got whittled down. But Bloque is a critic's choice as probably the first Colombian band of its generation to organically mix rock and roots.

Benavides and British DJ Richard Blair are Sidestepper, maybe the first group to effectively blend electronica with any Latin music.

Sidestepper has been enormously influential on younger artists in Colombia including Bomba Estreo, and has influenced the popular cumbia DJ scene in Buenos Aires, known as Zizek. [video]

Pernett is a talented young Polen label artist originally from Barranquilla. Like Bomba Estreo, they mix cumbia and the African-inflected champeta with modern beats. [video]

Sol Okarina is a fine young artist whose lovely cd Sumergible, also on Polen, blends champeta and other styles with indie pop.

Choc Quib Town is a highly acclaimed Afro-Colombian band that's a little more rap-oriented, but also blending traditional styles and rhythms into their music. Oro was nominated for a Latin Grammy in 2009 and is being released in the US in February. [video]

Toto La Momposina features traditional music from many regions in her music.

Another stream of musical hybridism in Colombian music blends jazz and traditional music. This collection from the (sadly defunct) Chonta records is an excellent starting point for further explorations in new Colombian music. 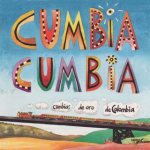 Cumbia Cumbia compilations, Volumes 1 & 2 - classic tracks from the golden age of dance band cumbia in Colombia, in the 1950s and 60s.

Los Gaiteros de San Jacinto: This group is carrying the torch for the most traditional form of cumbia, played on the long-tubed vertical gaita flutes with percussion. A good example is their cd, Un Fuego de Sangre Pura.