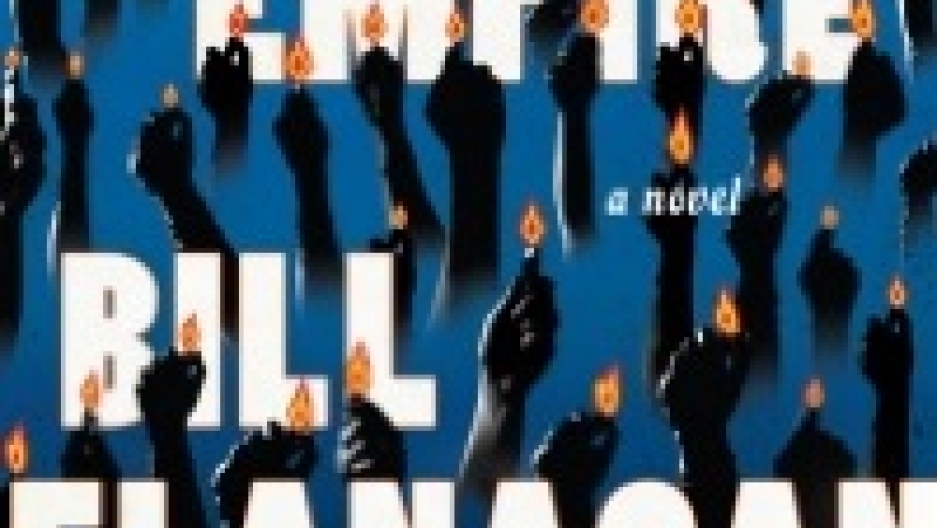 Ready to unleash your inner rock star? We want you to help bring a fictional rock band to life. This week, Kurt talked with author and MTV big wig Bill Flanagan. His new novel Evening's Empire tells the rollicking story of The Ravons, an imaginary British rock band from the sixties. In the book Flanagan wrote lyrics for an original Ravons song, but we need you to compose the music! Click below to hear Bill Flanagan reading the lyrics.

Again, we just need you to supply the tune---The Ravons' lyrics are below:

(repeated, according to Flanagan, "like the pulse of a toothache")

Here's how to submit your song:

1. Compose your original music to the lyrics above and record a video performance of your song (this needn't be MTV quality).
2. Upload your video to YouTube.
3. Visit the Studio 360 YouTune YouTube group and click on "Join This Group."
4. After you've joined, click 'Topics.'
5. Scross down and click 'Add New Topic.'
6. Paste in the URL for your video, and then click 'Add Topic.'

If you have any questions about submitting your video, email us at studio360@wnyc.org.

For clues to The Ravon's musical vibe, check out Kurt's entire conversation with Bill Flanagan here.

The deadline for entries is MARCH 1, 2010. Our favorite song will be featured on a future Studio 360 episode. Good luck!